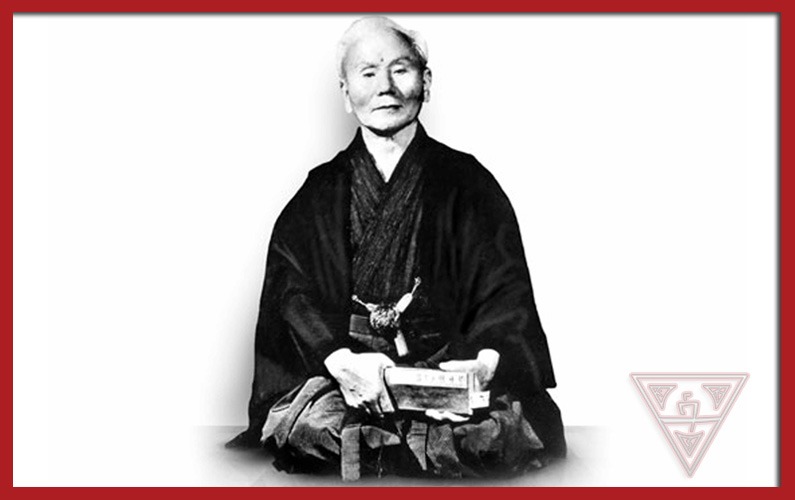 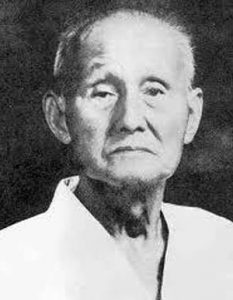 Wado-ryu was created by Hienori Otsuka is 1939 and is influenced by Gichin Funakoshi jujitsu and karate techniques. The term “wado-ryo” translates to “way of harmony”, which describes the harmonious basic movements associated with juijitsu, including evading an attacker without using a lot of force. Many have described this technique of karate as a spiritual discipline. 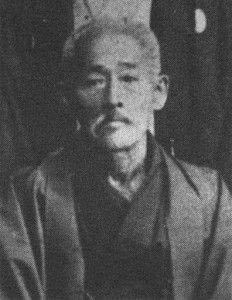 Goju-ryu was founded in 1930 by Chojun Miyagi, said to be Kanryo Higaonna’s best student. Higaonna was a karate master well-known for introducing eight specific forms he learned from Chinese martial artists to his Japanese students. Goju-ryu implements soft circular blocking techniques, similar in nature to jujitsu techniques, in combination with powerful counter-strike combinations. 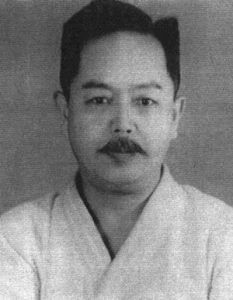 Shito-ryu was introduced by Kenwa Mabuni in 1928 and utilizes an estimated fifty katas influenced by Naha-te and Shuri-te disciplines. The name Shito is a name given to the combination of Japanese characters of Ankoh Itosu and Kanryo Higaonna, instructors to Mabuni. Technique is key to this form of karate, with a great emphasis on power and accuracy in striking. 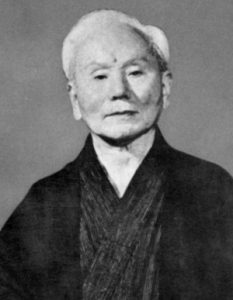 Shotokan was formed in Tokyo in 1938 by Gichin Funakoshi, considered by many to be modern karate’s founding master. Funakoshi was born in Okinawa in 1868 and studied with one of the most well respected karate experts of the time, Yasutsune Azato. Funakoshi moved to Tokyo in 1921, bringing his karate skill and knowhow with him. Shotokan derived its name from a penname used by Funakoshi, which he used to sign poems he wrote as a youth. This style of karate makes use of linear techniques and wide stances, designed to quickly deliver power strikes.