How Does ‘Into the Badlands’ Pull Off Incredible Martial Arts Fight Scenes? 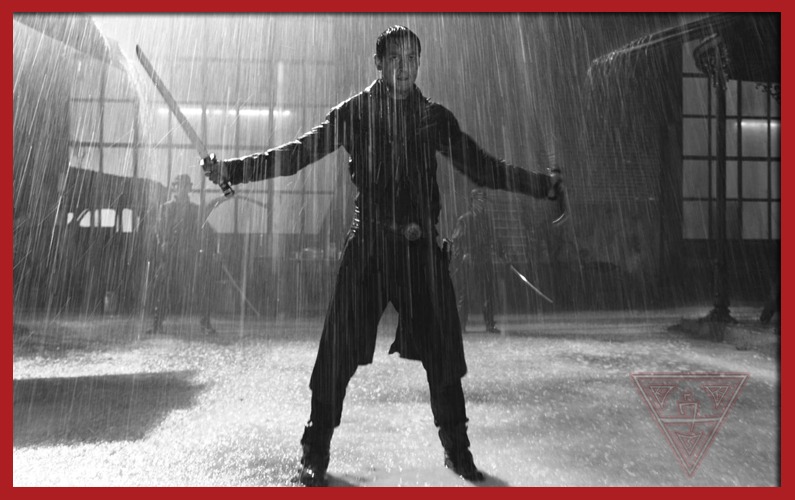 If you haven’t had the chance to check out AMC’s Into the Badlands yet, you may want to; especially if you’re a fan of martial arts fighting scenes. It’s hard to say whether or not this show will make it, but by all the buzz on the internet as of late, it’s looking like it has a good chance of being yet another hit show on AMC’s long list of hits.

The stars of AMC’s “Into the Badlands” look like martial arts professionals on TV, which took some intense work making use of their unique strengths and a team of actual pros.

“That was a big challenge. These actors had no martial arts experience and we had to make them look badass,” star and executive producer Daniel Wu, who’s a veteran of martial arts movies, told Business Insider.

On “Into the Badlands,” the highest-rated series debut of the fall, Wu plays Sunny, a warrior who meets a young boy named M.K. (Aramis Knight). They must travel across the Badlands controlled by seven barons in a post-apocalyptic America.

“We knew we had to have strong actors,” Wu said. “We couldn’t have great martial artists and crappy actors, because that would just ruin the plotline. And so the priority was getting the good actors first and then making them look good onscreen.”

You can learn more about Into the Badlands’ fight scenes by checking out this Business Insider article.