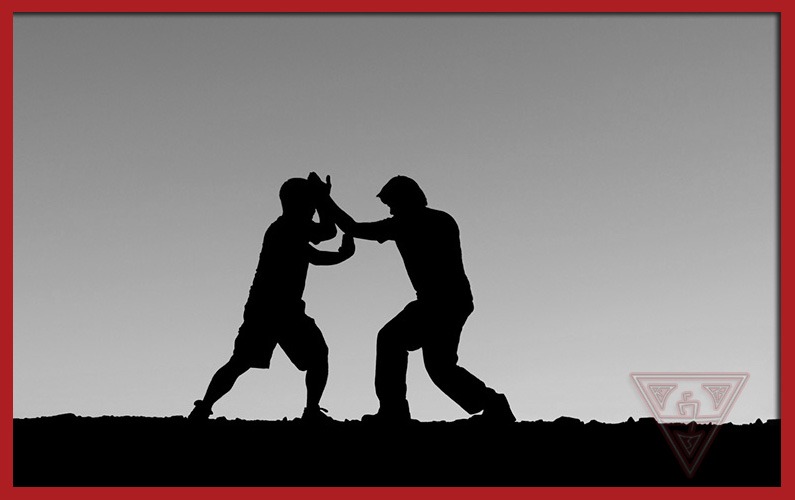 Every human being is inclined to seek balance in the form of all aspects of optimal well-being, via mental, physical, emotional, intellectual, and social transcendence, which anyone can obtain. Perhaps we find ourselves promising our conscious that we will begin our journey tomorrow, we will take the next step and do something for “ourselves” we will reach beyond insecurities and fears and manifest a place of wellness. It has been said that martial arts is the best means of spiritual, emotional, and even physical health. If you have been waiting for a journey that will kick stress right out the office door, bait and hook self-confidence, teach self-defense, improve your mind, and achieve your fitness goal simultaneously, Kenpo is exactly what you need.

Kenpo in the United States

In the United States, Kenpo is known as American Kenpo, or simply karate, which emphasizes on hand strikes (open- and closed-handed), plus stand-up sparring and grappling. Kenpo incorporates a variety of cultures and techniques derived from such regions as China, Japan, Okinawa, Hawaii (before manifested as a state), and America.

How is Confidence Gained?

A large percentage of Kenpo involves hand motion and kicking, both high and low kicks. It is based on speed, coordination, and rapid fire technique designed to overwhelm an attacker. Students typically engage in a number of self-strengthening activities during training.

By learning self-defense skills, one is able to gain a sense of confidence in his or her abilities. For example, even the task of walking home at night may provide one with a greater sense of security by knowing the art of Kenpo. In addition to this, each student is thrust into a situation where he or she is being attacked. Although it is only practice, it still allows the defender to become aware of his or her surroundings and know how to react as though it were first nature if attacked in the real world.

Next, the fast hand motions and overwhelming style of attack allows the student to learn coordination, speed, and agility, plus the fast moving art behind each move will sharpen the participants mind. The ability to memorize movements and practice them quickly will increase memory capacity and prove to contribute to outside tasks such as work life.

While your mind is being sharpened and your coordination is strengthened, you begin reaching new heights of fitness and self awareness. Additionally, your own personal capabilities begin to become clearer, and you will suddenly find yourself on the path you were seeking. The path to optimal well being, one that involves acquiring a wide array of personal attributes, perhaps the journey to finding yourself, all in the name of Kenpo.