4 Must Read Books to Boost Your Understanding of American Kenpo 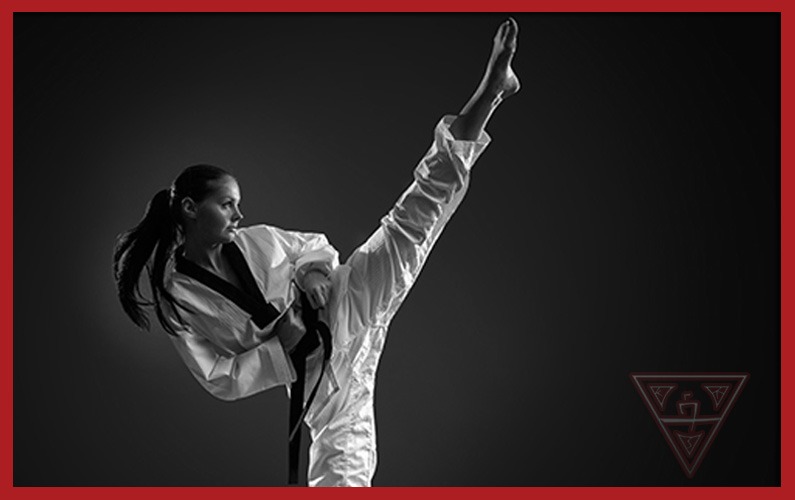 If you use Google or another search engine, you will undoubtedly find plenty of information about kenpo. Certainly, you will learn about its origins and most influential figures, and maybe even some moves. However, in order to truly become knowledgeable about the art of kenpo, you will need to delve deeper, and in this article we outline the best kenpo books to read. 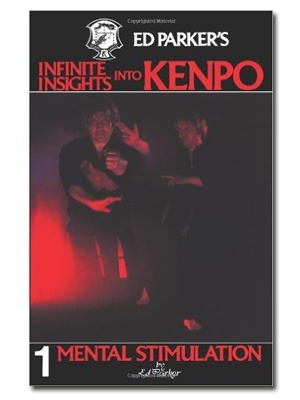 The full title includes mental and physical constituents, so you can guess what this book is all about. Kenpo practitioners like seventh-degree black belt Brian Duffy always look to steer prospective students toward the works of Ed Parker, and with good reason. “Infinite Insights Into Kenpo” looks at the importance of combining body and mind for combat success and explains why physical skills have to become conditioned responses.

Readers finally get to learn about the “universal pattern” in this book, which is arguably Parker’s most detailed work on the subject of kenpo. It is an absolute must-read for serious kenpo students. 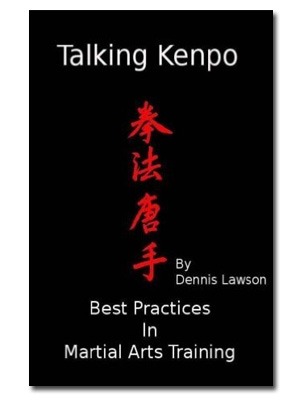 This is a relatively recent kenpo work and was released in 2012. The author is Dennis Lawson, who is rated one of the top kenpo instructors in the world. It focuses on American kenpo and explains all the mysterious whys involved in this martial art through words and images. The illustrations are extremely useful when it comes to learning more about executing moves and their purpose. According to reader reviews, “Talking Kenpo” is a book that challenges what you think you know about this popular martial art. 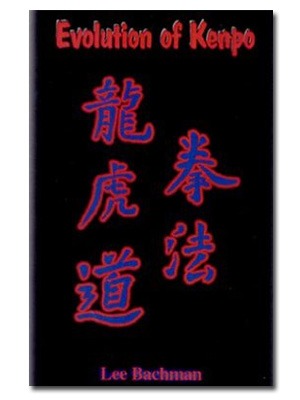 This was written by Lee Bachman, a former student of the great Ed Parker. There are a total of nine sections, ranging from a chapter on learning and wisdom to several chapters on knife striking. It is an interesting book because some of it goes against the principles outlined by Parker. This alone makes it a worthwhile read, as you get to see kenpo from a different perspective. 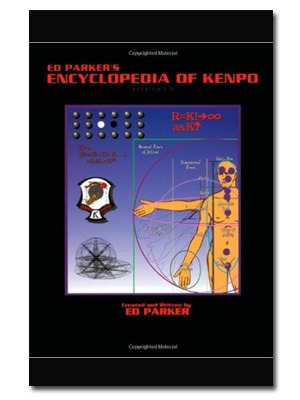 We tried to avoid putting too many Ed Parker books on the list, but frankly he is the father of kenpo, so his teachings should be your first port of call. This encyclopedia was released in 1992, just two years after Parker’s death, and was one of the most comprehensive books on kenpo ever released at that time.

This book is a fun look at kenpo thanks to Parker’s storytelling style, which includes analogies, short stories, and colloquialisms. Parker invites you to read the book and make learning a fun and delightful experience. If you don’t read another book on kenpo, this edition will give you more than enough information to become an effective student.

Reading Can Only Take You So Far

Reading through the kenpo books above will give you plenty of theoretical information, but if you wish to put this knowledge into practice, visit a Sandoval Freestyle Karate academy in Gilbert or Chandler, Arizona. Our skilled instructors can help you take your martial arts training to a whole new level.