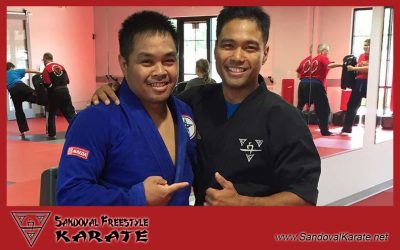 New Gilbert Location Before & After Pictures

We just moved in to our new 3,100 square-foot, purpose-built karate school in Gilbert and we couldn't be more excited to share some before and after pics with you! Before Pics [gallery type="slideshow" size="full"... 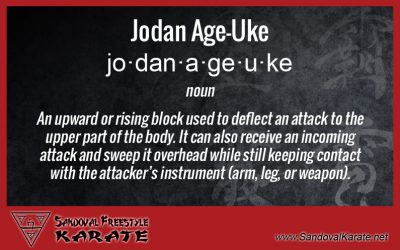 An upward or rising block used to deflect an attack to the upper part of the body. It can also receive an incoming attack and sweep it overhead while still keeping contact with the attacker’s instrument (arm, leg, or weapon). 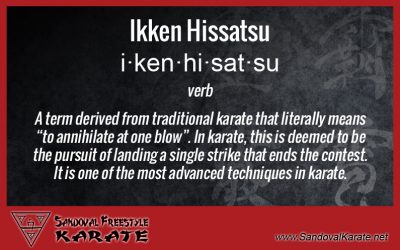 A term derived from traditional karate that literally means “to annihilate at one blow”. In karate, this is deemed to be the pursuit of landing a single strike that ends the contest. It is one of the most advanced techniques in karate and takes many years of practice and immense skill to perfect. Few karateka ever reach this level. 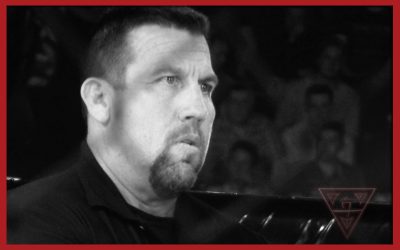 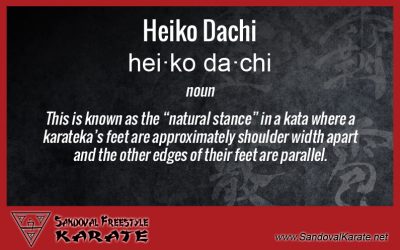 This is known as the “natural stance” in a kata where a karateka’s feet are approximately shoulder width apart and the other edges of their feet are parallel. 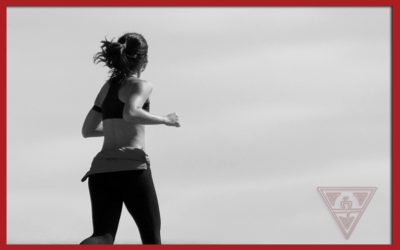 Habits of a Taekwondo Practitioner Infographic

Taekwondo Classes in Chandler & Gilbert, AZ If you think that you have what it takes to be a taekwondo martial artist, head on over to Sandoval Freestyle Karate in Chandler or Gilbert to take a free lesson! We have martial arts lessons for all ages and for individuals... 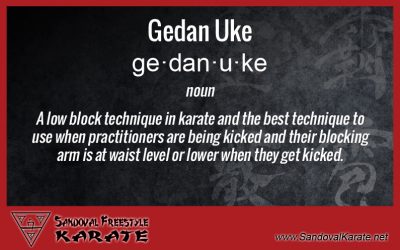 A low block technique in karate and the best technique to use when practitioners are being kicked and their blocking arm is at waist level or lower when they get kicked. 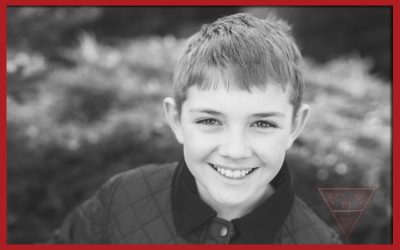 Kids Taekwondo in Chandler & Gilbert, Arizona Learning taekwondo is not an easy task. In fact, it takes a lot of hard work and practice to earn each belt and it gets even harder as you progress towards black belt status. But the benefits that taekwondo offers...

The name given to stances in karate. 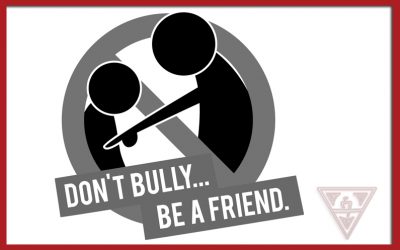 How Bullying Can Affect Kids Infographic

Stop Bullying in its Tracks with Karate! If you live in the East Valley and have a child who is facing bullying at school, bring him/her in to one of Sandoval Freestyle Karate's schools to try a free martial arts class. We don't accept bullying, we don't advocate that... 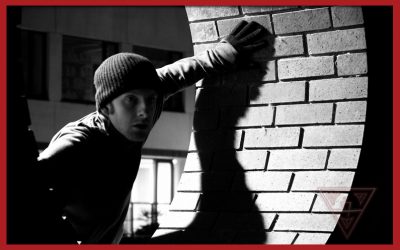 When a martial artist was faced with a butcher knife-wielding robber, William Hicks, his martial arts training kicked in and his would be assailant not only got his butt kicked, but he also is sitting behind bars waiting for the outcome of his trial. Hicks, 42, of... 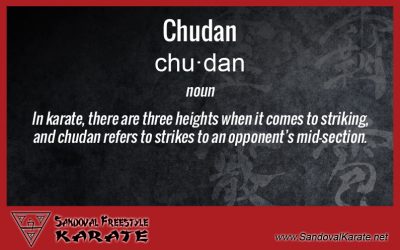 In karate, there are three heights when it comes to striking, and chudan refers to strikes to an opponent’s mid-section. 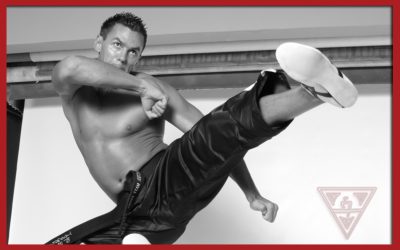 As martial artists we train to improve our skills, expand our physical capabilities, and for self-defense should we be put in a compromising situation. According to Maxim magazine's recent write-up 3 No-Nonsense Martial Arts that will Keep You Alive on the Streets,... 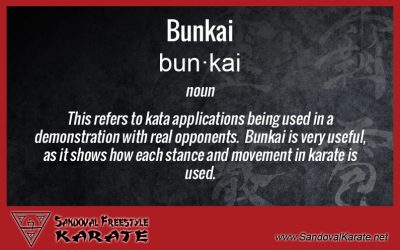 This refers to kata applications being used in a demonstration with real opponents. Bunkai is very useful, as it shows how each stance and movement in karate is used. 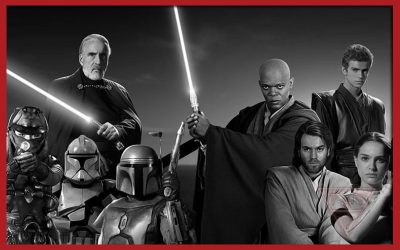 What do you do when you want to improve upon your Jedi skills? Attend a lightsaber academy of course! And one lifelong fan of Star Wars, Ron Schmitt, has introduced just such a course for martial arts students. Star Wars: the Force Awakens broke records at the box...