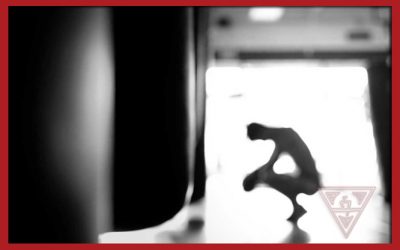 In an attempt to fight her post-traumatic stress disorder (PTSD), army veteran Jennifer Madden has taken up martial arts. She currently trains in East Berlin, Pennsylvania at a gym run by Waylon Yohe and doesn't have to pay a penny thanks to Project Takedown -... 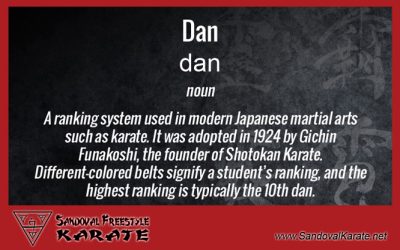 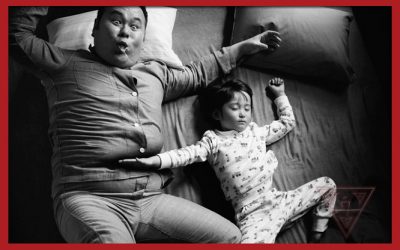 Karate chops are a powerful form of strikes in martial arts and can be thrown in a few different ways, including inward and outward. Chopping creates less wind resistance and allows your body to move in a more fluent motion than standard punches; however, punching has... 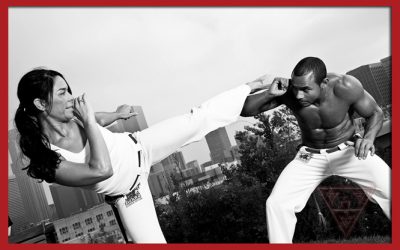 Whose Got the Most Powerful Kick? Is it Muay Thai, Karate, Capoeira or Taekwondo?

Have you ever wondered which discipline of martial arts features the strongest kicks? If so, you're in luck as the good folks over at National Geographic's Sports Science have gotten to the bottom of it. The four styles of martial arts tested include Capoeira, Muay... 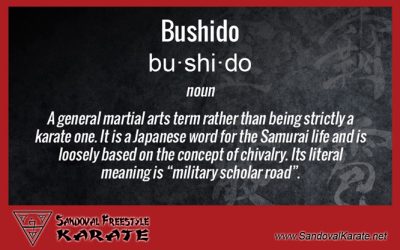 A general martial arts term rather than being strictly a karate one. It is a Japanese word for the Samurai life and is loosely based on the concept of chivalry. Its literal meaning is “military scholar road”. Bushido is believed to be a relatively modern term, developed in the 16th century according to many scholars. 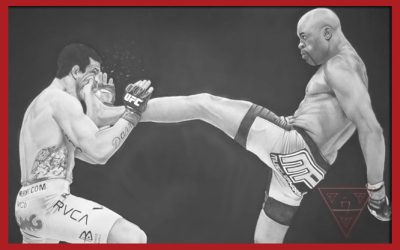 One of the most lethal strikes in martial arts is the front kick; although it's rarely thrown in MMA in comparison to roundhouse kicks. The reason that a front kick is so effective is that it is hard to block, especially when timed just right. Due to the strike coming... 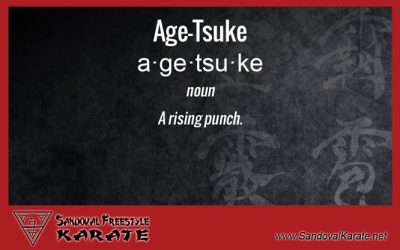 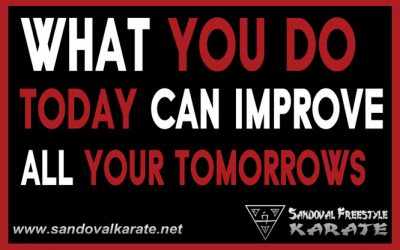 What You Do Today Can Improve All Your Tomorrows

We always gain upon our experiences, so all of the practice you put in today will undoubtedly payoff tomorrow and the foreseeable future. 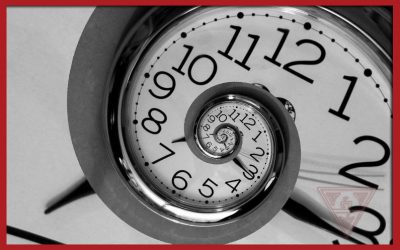 Don’t Watch the Clock; Do What it Does. Keep Going.

If you're passionate about something, don't wait for it to influence your life. Instead, chase after your passion and keep the flame alive. 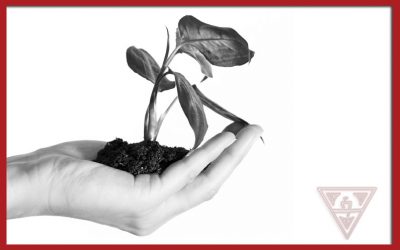 Always Do Your Best. What You Plant Now, You Will Harvest Later.

Practice may or may not make perfect, but what it does do is train the body and mind so that if you ever need the knowledge, such as in a self-defense situation, you will react accordingly; instinctively.

Check out the latest news and see what's going on at Sandoval Freestyle Karate's Chandler and Gilbert locations below. Select an item to learn more and to register for an event online today! DATES TO REMEMBER: Tip-Testing -- Saturday, Oct. 24th thru Thursday, Oct....

Aim for the Moon. If You Miss, You May Hit a Star.

This is an important message that emphasizes the fact that if you try hard and you put all of your heart into your effort, good things will come; even if you didn't "win" or achieve a certain award. 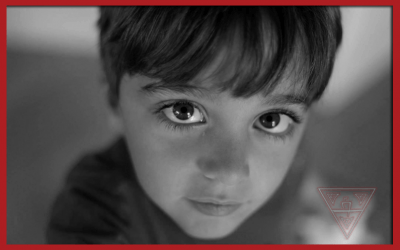 It’s important to teach kids life skills that they can carry with them for years to come. Karate has many benefits for people of all ages, especially kids. Children who take martial arts lessons from six to 11 can help them learn to handle bullying, teaches healthy... 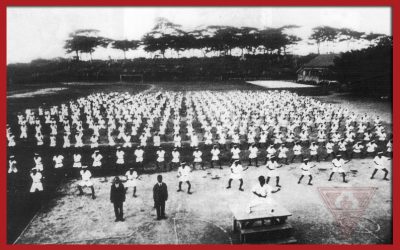 The History of Karate – An Infographic

Karate is one of the most popular forms of martial arts practiced around the world today, but have you ever wondered where it originated and how? If so, you're in luck, because we've created an infographic to show the history of karate and how it got to be such a...