How a Child’s Behavior Improves with Karate 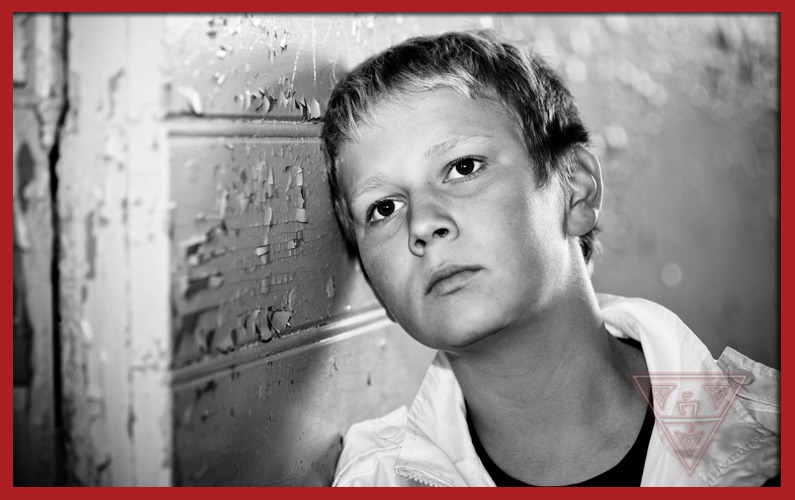 It has been proven in numerous scientific studies that martial arts, such as karate, helps to promote improved behavior in kids by giving them an outlet for their energy and aggression, while helping to focus their minds. If your child has issues with his behavior, it is best to choose a sport that is based on discipline and respect like karate instead of traditional sports, such as football. With karate, your child can learn more about respect, hard work, and establishing a routine; this is likely to see a marked improvement in your child’s behavior.

Karate is one of the main martial arts forms practiced today and is known to teach physical and mental discipline. Parents are guilty of erroneously believing that karate will make their child even more aggressive and violent, when the opposite is far more often the case. When you child learns karate, he will be under the watchful eye of an expert and will be thought to respect his opponent, the art of karate, and above all, himself. After your child trains for a certain period of time and meets set requirements, he will be rewarded with a colored belt as a symbol of progression and achievement. Such rewards encourage the child to continue while working at an increasingly higher level to achieve the next belt.

Children that misbehave often do so as a representation of how badly they view themselves. Instead of seeking self-improvement, they look to inflict harm on others. When your child joins a karate class and sees progress, he will begin to feel more confident and will be less likely to cause problems as a result. When your child receives positive feedback from his parents, friends, and instructors, his level of self-esteem will rise dramatically. Additionally, a child that knows how to defend himself will be more confident in his abilities and if this is learned from a responsible sensei, he will be more likely to wield his power in an appropriate manner.

Children that misbehave have little or no respect for rules or adults. This situation will be rectified as soon as your child enters a karate class since he will be forced to address the teacher as ‘sensei’, ‘mister’, or ‘master’, otherwise he will be asked to leave. The younger the child, the more likely he is to learn about proper socialization and respecting his elders. He will also learn to respect his opponents by bowing to the other person before and after sparring. Finally, karate helps your child enjoy individual development while still having the benefits of team interaction.

In certain cases, children that constantly misbehave have ADHD and it has been shown that physical activity can help improve the behavior of kids with this issue. According to various medical journals, regular exercise leads to better cognition and behavioral reports while also dealing with problems such as hyperactivity and inattention. If your child is not behaving in an appropriate manner, get him interested in karate, because as you can see above, it is an effective tool for improving behavior as well as being great fun to learn.