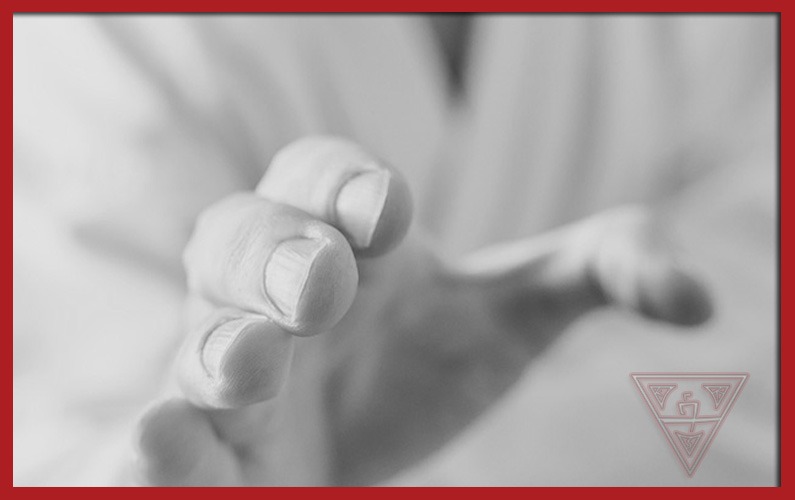 William Kwai Sun Chow created Kenpo, but it was popularized by one of his students, Ed Parker. Parker added his own techniques and innovations to the martial art form in Hawaii and then in mainland USA. Ultimately, the system became known as American Kenpo, though its name is written as chuan fa using Chinese characters, and this is the generic term for martial art in China.

Kenpo training places great emphasis on a more scientific approach to fighting and contains a variety of techniques influenced by different Hawaiian, Japanese, and Chinese martial arts. Rapid-fire hand techniques and combinations are regularly used in American Kenpo, and below we look at some of the most common strikes in this martial art form.

Kenpo practitioners are taught to keep their kicks low because flashy moves, such as a spinning reverse crescent or roundhouse kicks, take too long to execute and leave you open to a counter-attack. While you are encouraged to practice high kicks for balance and technique, low kicks are preferred in combat, and when you kick low, you can ensure your opponent is kept off balance. Typically, strikes with the elbows and fists are preferred, as we show below.

Punch straight with knuckles up and bring your hand back to your waist for the “snap” version of this strike.

Keep the knuckles of your fist to the outside of your body while punching slightly upwards.

This can be a devastating attack move and involves using your middle and index fingers, which should be slightly bent. You must ensure your fingers are correctly lined up or else they could get broken.

This is very similar to a slap with a closed fist. You use the back of your hand and strike with the knuckles. Students are taught to strike in different angles and directions.

The inward version of this move uses the blade of your hand to strike on the side of your attacker’s neck. Your palm must be up and your arm must be bent and coming from outside the body. The outward handsword is almost the same, but you are coming from across your body.

Along with striking, Kenpo is unique insofar as it teaches students to move out of the way of incoming strikes instead of blocking them; however, understanding how to block strikes is an important aspect of the sport. The belief is that blocking is inefficient, because it doesn’t prevent your opponent from using his free hand to strike again. It should be noted that this form of Kenpo is typically reserved for those at brown belt level and above.

We hope this guide helped you to learn and understand more about the practice of striking in Kenpo.