A Concise History of Karate in Japan 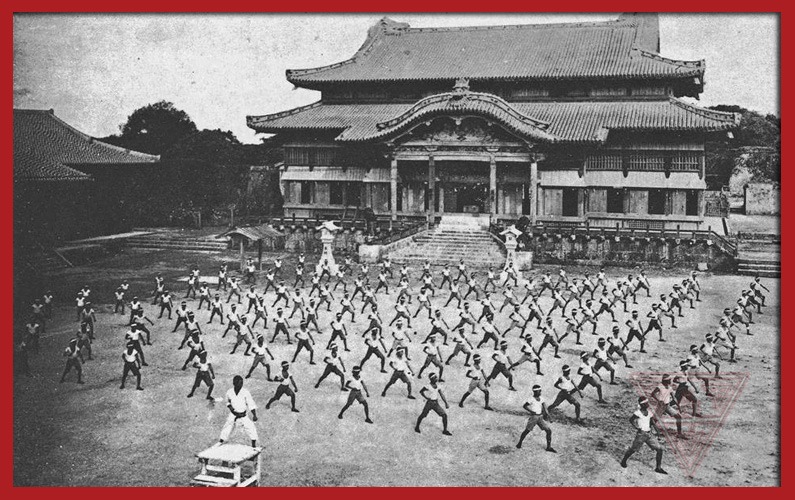 There are those who suggest that learning the history of Japanese martial arts, namely karate, is not that important since it will not improve your skills. Yet teachers all over the world believe that having knowledge of karate’s past is necessary for further development. Uncovering the truth behind karate’s history is no easy task since it is shrouded in myth and legend but we will discuss what we know below. It is believed that modern day karate came from China but its roots come from Japan’s Okinawan islands.

While it is generally assumed that the history of karate dates back to early Chinese combat systems, there is evidence to suggest that it actually came from India. What we know for certain is that humans have fought each other since the beginning of time and hand-to-hand combat is thousands of years old. Although some people associate karate with Japan, the truth is that the ancient Japanese were more enamored with wrestling and swordsmanship than with martial arts. In the 16th century, a number of conflicts on the Japanese islands led to the banning of weapons and unarmed combat began to develop.

Japan became more open towards the end of the 19th century and the martial arts that were hidden from the public became more open, as displays were held in fields and halls. Regular people started to learn martial arts such as judo and kendo and various national organizations were created so martial artists could fight against one another. During this period, the people of Okinawa were practicing their own forms of weaponless combat and different schools were set up to teach it. The Naha and Shuri schools were set up and modern karate can be said to derive from these disciplines. 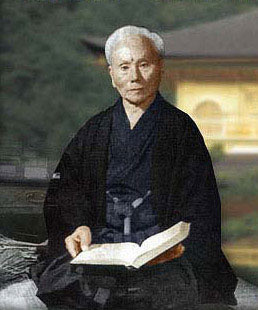 Funakoshi Gichin was one of the aforementioned modern karate pupils and he came to the Japanese mainland in 1922. He created Karate-do, which was known as ‘empty hand way’. He showcased the art to the public and gained widespread appreciation. The Japanese government even allowed him to bring it into the nation’s school system! The Shotokan form of karate taught by Gichin was one of several types and its popularity was assured.

The Japanese Karate Association was formed in 1948 and the first Karate-do tournament was held in Japan in 1957. This was a test of karate’s rules and laid the foundations for it to be seen as a sport. A World Union of Karate-do Organizations was formed in 1970 and it soon spread the word about this martial art worldwide. It is now estimated that 100 million people around the world practice karate, so feel free to join them for fitness, fun, better self defense skills, and heightened self-esteem.

We would also like to expose some myths about karate:

Check Out the History of Karate Infographic