5 Most Common Styles of American Kenpo 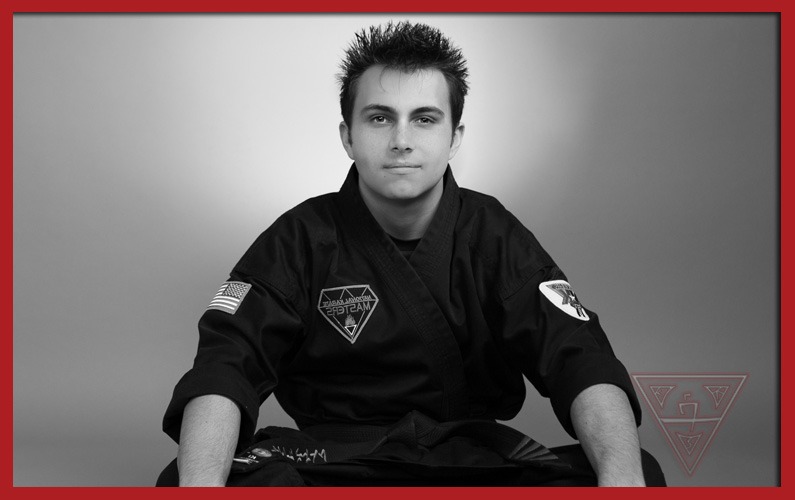 At one time, Kenpo Karate was known as the Ed Parker system, as he trained a significant number of Kenpo instructors directly. However, it was Parker’s instructor, Professor William K. S. Chow, who is the modern founder of Kenpo Karate; this is the name he gave to his training system in 1949.

Most Popular Forms of American Kenpo

As is the case with any martial art form, there are a number of different Kenpo styles in use today, which will probably cause confusion among those looking to learn Kenpo for the first time. To alleviate this possible confusion, we explain the main forms of Kenpo below. It is important to note that some styles are called ‘Kempo’ instead of Kenpo, and the word is also pronounced differently in certain styles.

This system was developed by a student of another style (Kajukenbo) named Fred Villari. Shaolin Kempo Karate is closer to a Kung Fu style than other Kenpo styles and uses the five animal Chaun Fa techniques. This system also teaches Aikijujitsu and White Tiger China Na techniques. It is a popular system that is taught across North America.

The Mitose family was taught this system by monks in the 15th century. Kosho is a combination of Shaolin Chaun Fa, Jujutsu, Kyudo, and the Rinzai Zen philosophy, along with other techniques. The Mitose clan’s name for it was Kosho, which means “old pine tree,” so this form of Kenpo is sometimes called the “old pine tree style.”

This is one of the most popular of all Kenpo styles and is derived from Chinese Kenpo Karate. As we mentioned in the introduction, it was popularized by Ed Parker using the techniques he learned from William Chow. He cleverly took these techniques and broke them down into an easy-to-understand system. Since Parker’s innovations are said to make up the majority of the system, it was renamed American Kenpo Karate, and the style has been featured in movies such as “The Perfect Weapon.”

Siju Adriano D. Emperado is credited with the foundation of Kajukenbo, which was created in the Hawaiian Palama settlements in the late 1940s. It was developed by five martial arts practitioners who created the style to complement the best aspects of all five styles, with the goal being to create a fighting system that was effective at all speeds and ranges. Emperado had extensive experience in Escrima and Kempo while Fred Villari ended up creating his own Kempo style.

Doshin So founded this style of Kempo in 1947 and elected to incorporate elements of Japanese Zen Buddhism into his techniques. It is widely regarded as being a religious and fighting form of Kempo, though there is a clear distinction between the technical side and the religious side of Shorinji Kempo. Branches of the style within Japan are called “doin” temples, whereas branches outside Japan are only recognized as “dojos.”

We hope this article has cleared up some of the confusion surrounding the Kenpo/Kempo styles in practice around the world, but feel free to contact us if you have any further questions.