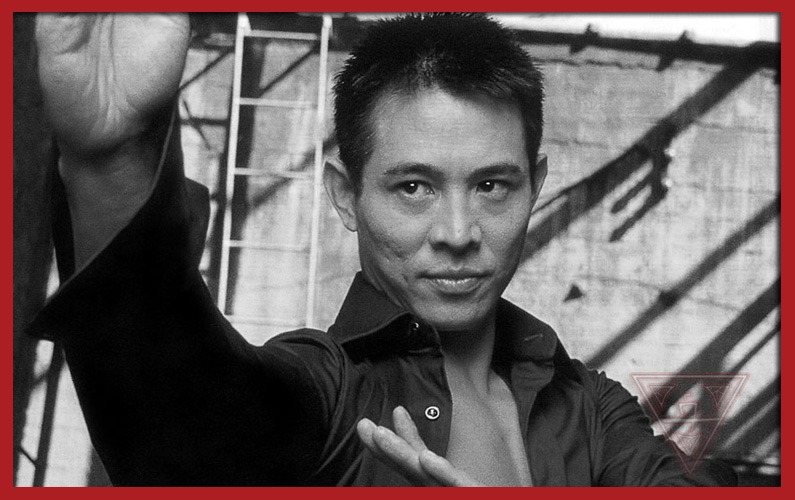 There have been many martial artists over the years, but few successfully become famous as well. Here are a few who have done just that, starting with the renowned Jet Li. 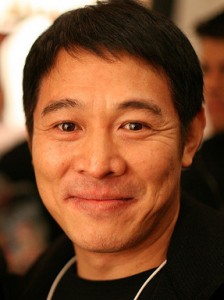 Jet Li is not only a master in wushu, but also an accomplished actor who has starred in many epic international martial arts films. His birth name is Li Lianjie, but most know him by his stage name: Jet Li. Li was born in China on April 26, 1963. In 1971, Li began his training in Beijing Sports School, and at the age of 12, he was awarded the Men’s National All-Around Championship title in wushu. He then went on to star in many films, beginning in 1982 with Shaolin Temple.

Li has said that his philosophies are best exemplified by three of his movies. The movie Unleashed shows that violence is never the answer. Fearless states that we, ourselves, are our own greatest enemies, and Hero shows that one person’s adversity is never as significant as the suffering of an entire nation. Li believes that our greatest power is love and our ability to smile. 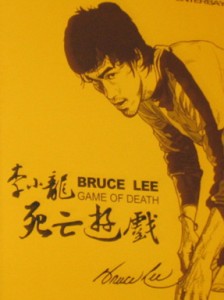 Then there is Bruce Lee, born Lee Jun-fan on November 27, 1940. He was an actor, martial arts instructor, filmmaker and the founder of Jeet Kune Do. He is widely considered to be one of the most influential martial artists of all time and a pop culture icon of the 20th century. Lee had many philosophies as well, one of which was that being quick to anger even more quickly makes you look like a fool.

Jackie Chan was born in Hong Kong on April 7, 1954. He was born into a very poor family that actually had to borrow money to pay the British doctor who delivered him. Chan started to learn kung fu at the age of 7, specifically every Northern Shaolin system there was. He got his start acting at the age of 5 in small roles, and by the time he was 18, Chan was instructing other martial artists in performing in front of the camera.

Today, Chan is a world-knowned martial artist, action choreographer, producer, screenwriter and stunt performer. He is one of the few actors that does his own stunts.

There are also American actors like Chuck Norris, who was given the rank of 8th Degree Black Belt Grand Master in 1990, and Jean-Claude Van Damme, who started martial arts at the age of 11 and is also well known for his movie performances. All of the greats continue to leave their mark in history as skillful martial artists and actors.