How Far Will You Take Your Taekwondo Training? 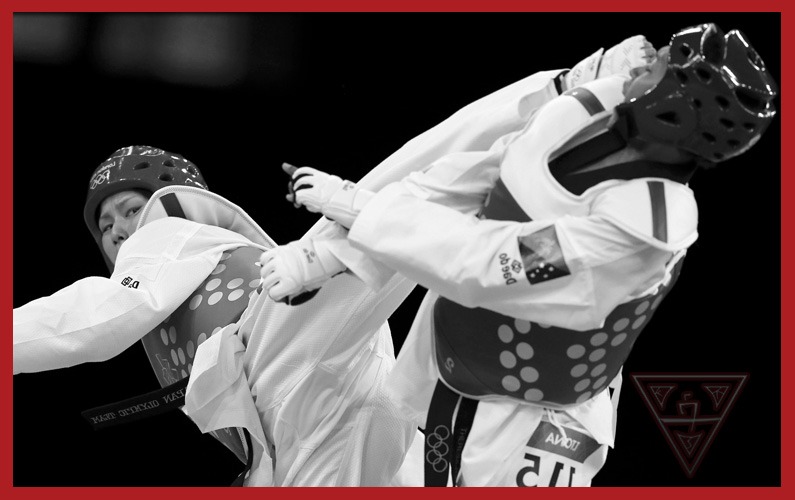 Taekwondo originated in Korea and is a popular form of self-defense. Like almost every other martial art, taekwondo uses a system of colored belts to determine the rank and skill of its practitioners. Along the way, you will learn a series of techniques that get more difficult as you progress. Below, we look at the different belts on offer and some of the most popular taekwondo competitions hosted each year.

The Belt System in Taekwondo

In reputable taekwondo federations, there are numerous levels of skill, ranging from the white belt (10th Kup) all the way to the black belt ninth degree, which is the grand master level, also known as Sasung. White, orange, and yellow are the novice belts; green, blue, and purple belts are for intermediate-level practitioners; and advanced students wear brown and red belts. The most advanced students wear black belts, but even at this level, there are distinctions between novice and master.

The International Taekwondo Federation sets standards that must be met by students looking to advance from red belt status to black belt level. This includes showing skill against club attacks, knife attacks, and several unarmed opponents. To become a black belt, you must also break a 3-inch board with your hand and with a kick. It’s also necessary to write a lengthy essay and know about the history of martial arts.

There are also minimum time limits set on how long one must hold a belt before advancing. For example, you must hold the red belt with the black stripe for nine months or more than 160 practice hours before being considered for a black belt. In theory, a student could advance to a black belt from white belt level in 3.5 years, but it will take much longer in reality.

There are dozens of regional tournaments in every state throughout the year, but those serious about getting to the top in taekwondo can test their skills against the best in national events. One of USA Taekwondo’s biggest events is the annual U.S. Open Taekwondo Championship. The 2015 version of this tournament takes place in Orlando, Florida, on Jan. 20-25.

The same organization also hosts the national championships each year, and in 2015, the event takes place July 4-11 in Austin, Texas. This particular event is open to all those who qualify via USA Taekwondo state championship events. For the record, the Arizona State Taekwondo Association is responsible for events such as the Junior Olympics within the state, so check out its Facebook page for more information.

Before you attempt to take on the world, you need to master the basics, and this is only possible with the guidance of high-quality taekwondo instructors. Fortunately, you get this and much more from the Sandoval Freestyle Karate schools in Chandler and Gilbert, Arizona. Our team of experts hold classes for all skill levels, so whether you’re a budding black belt or a raw beginner, we can provide you with the foundation you need to achieve your taekwondo goals.