Get Your First Class Free!

Not sure if karate is right for you or your kid? Try for free by using the form to schedule your first class online.

Sandoval Freestyle Karate provides American Kenpo classes to to residents, families, and law enforcement in Gilbert, Arizona. Our students range from inexperienced toddlers, teenagers, and adults to world-class martial artists of all ages. Sandoval Freestyle Karate American Kenpo classes place a strong emphasis on striking a target and defending an attack from an opponent. Our American Kenpo school in Gilbert shows students how to improve upon their physical capabilities, stay focused, and act more fluently and naturally when reacting to an attacker. Please contact us directly to learn more about scheduling, pricing, and private classes.

Our classes are divided into age groups and by belt level. Students start by first achieving their white belt and progressively work towards becoming an official member of the Sandoval Freestyle Karate Black Belt Team.

In order to test for belt advancement, students must learn specific forms, katas, and self-defense moves based on their skill level. Advanced belts must also learn to use weapons, such as the staff, nunchucks, kamas, sais, Eskrima sticks, and sword.

Developed as a self-defense martial art, American Kenpo also has a strong emphasis on using punches and leg strikes. Ed Parker is known as developing American Kenpo, and as a form of karate, the sport often is compared to kung-fu.

The word kenpo translates to English as “method of fist and hand”. Kenpo gained popularity across the world as a martial art form that teaches practitioners to make short-range, quick movement attacks. A fun fact about American Kenpo, is that Elvis Presley was a student of Parker.

Throughout the world there are many forms of kenpo involving a variety of techniques. Though there are subtle differences, there is little variation in the effectiveness of the overall fighting style.

A few of the forms of Kenpo include:

Kenpo kata requires an appreciation of the art as well as a desire to continuously improve upon one’s skills. Because even once the student has mastered kata, the next step will be to take on two students fighting in Kenpo. There is so much to learn and improve upon in this martial art.

American Kenpo training includes a wide variety of deliberate moves that are designed to inflict damage upon an opponent or deflect / avoid damage from an opponent. Common movements include blocks, punches, kicks, and open-handed strikes, throws, take-downs, and joint locks. Most students who attend American Kenpo classes have a higher sense of self-esteem and self-confidence, making the sport ideal for quiet kids looking to fit in. Furthermore, American Kenpo is one of the most popular types of karate practiced in the country, making tournaments and other locations (should you move) easy to find. 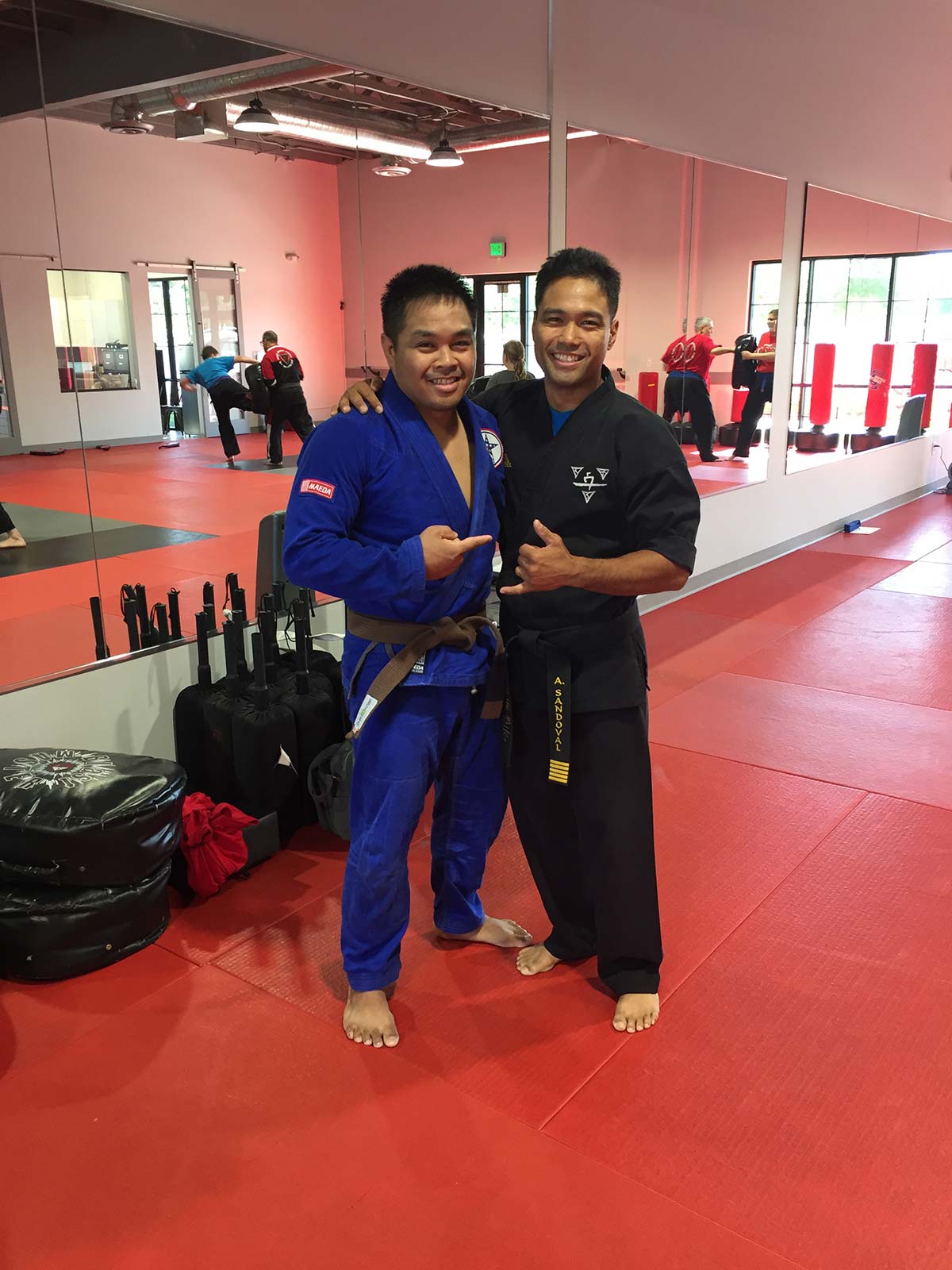 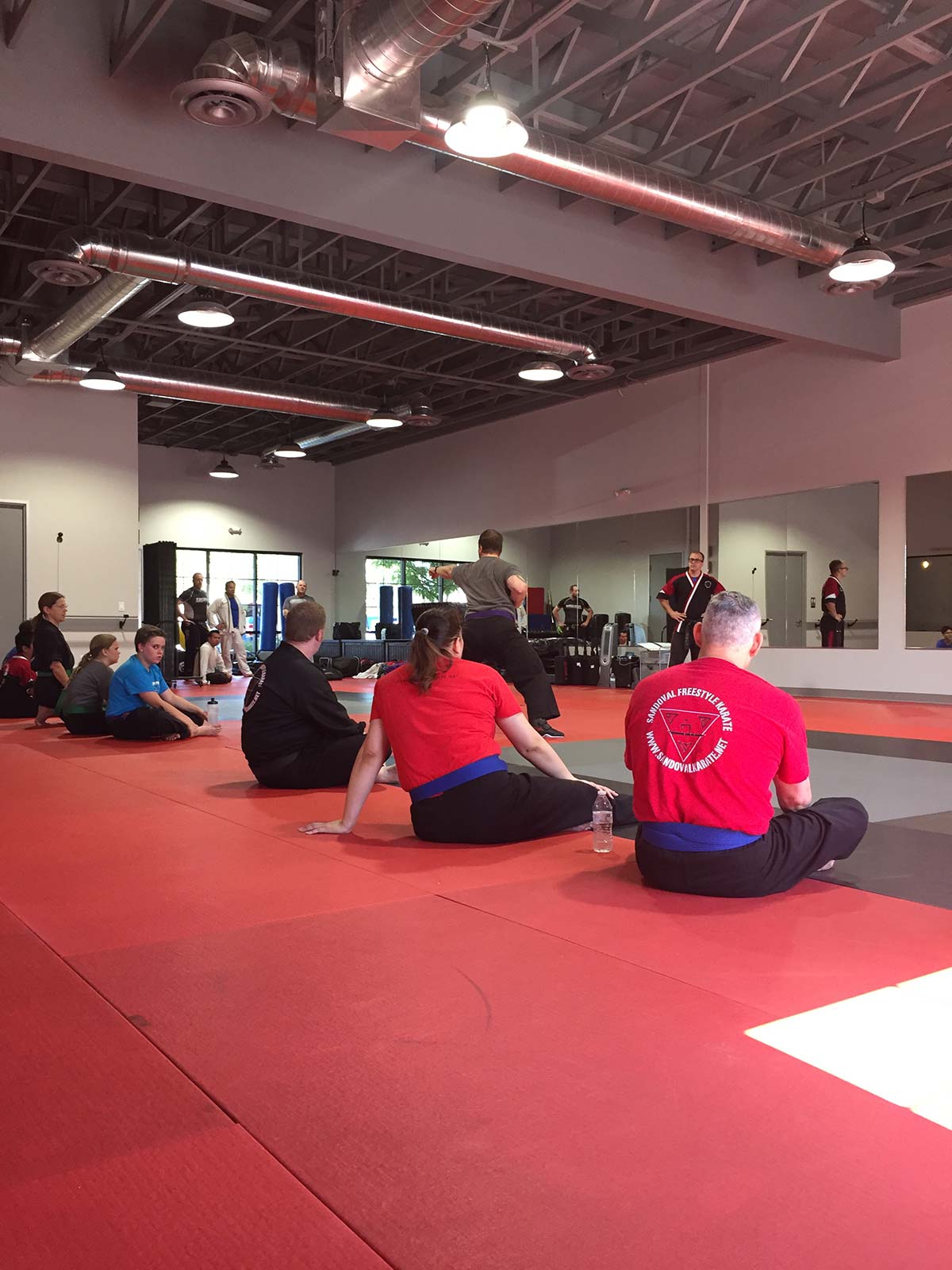 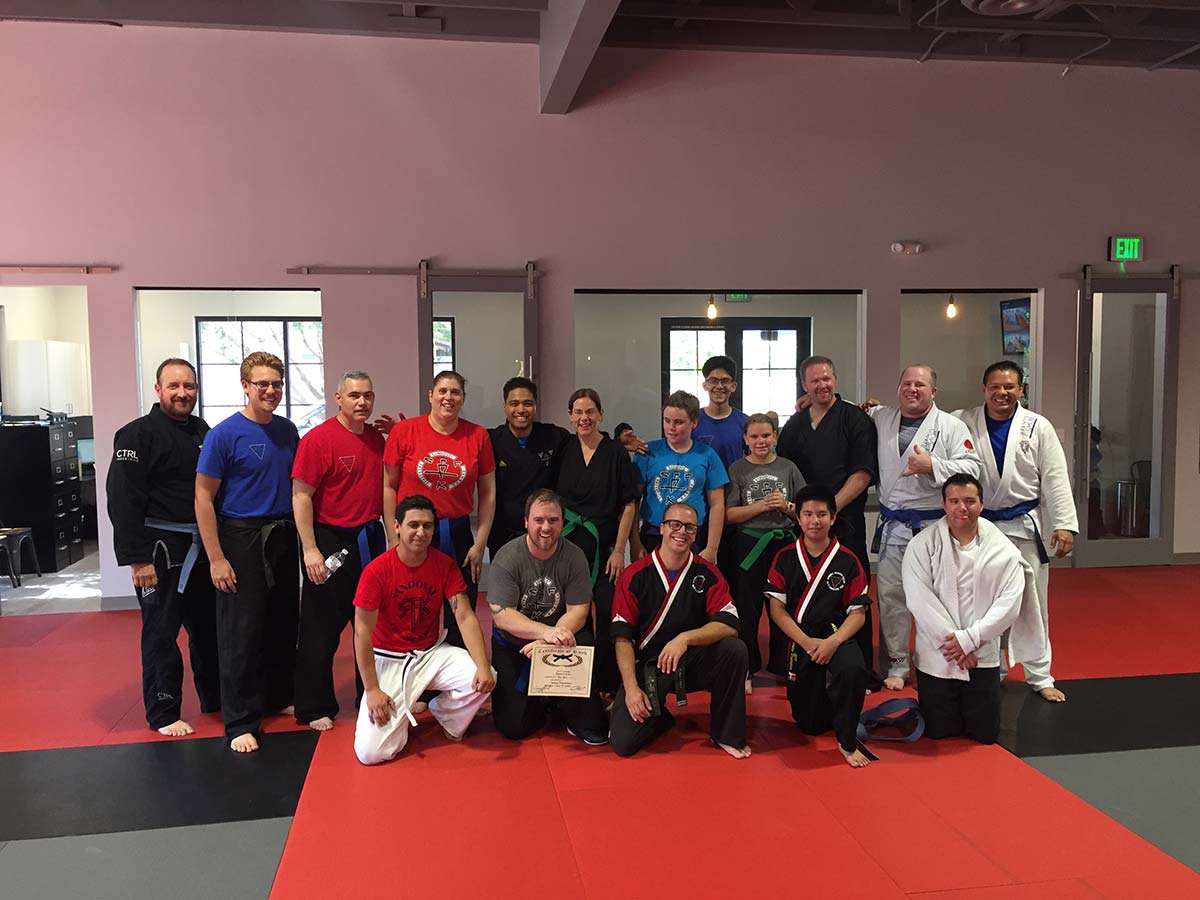 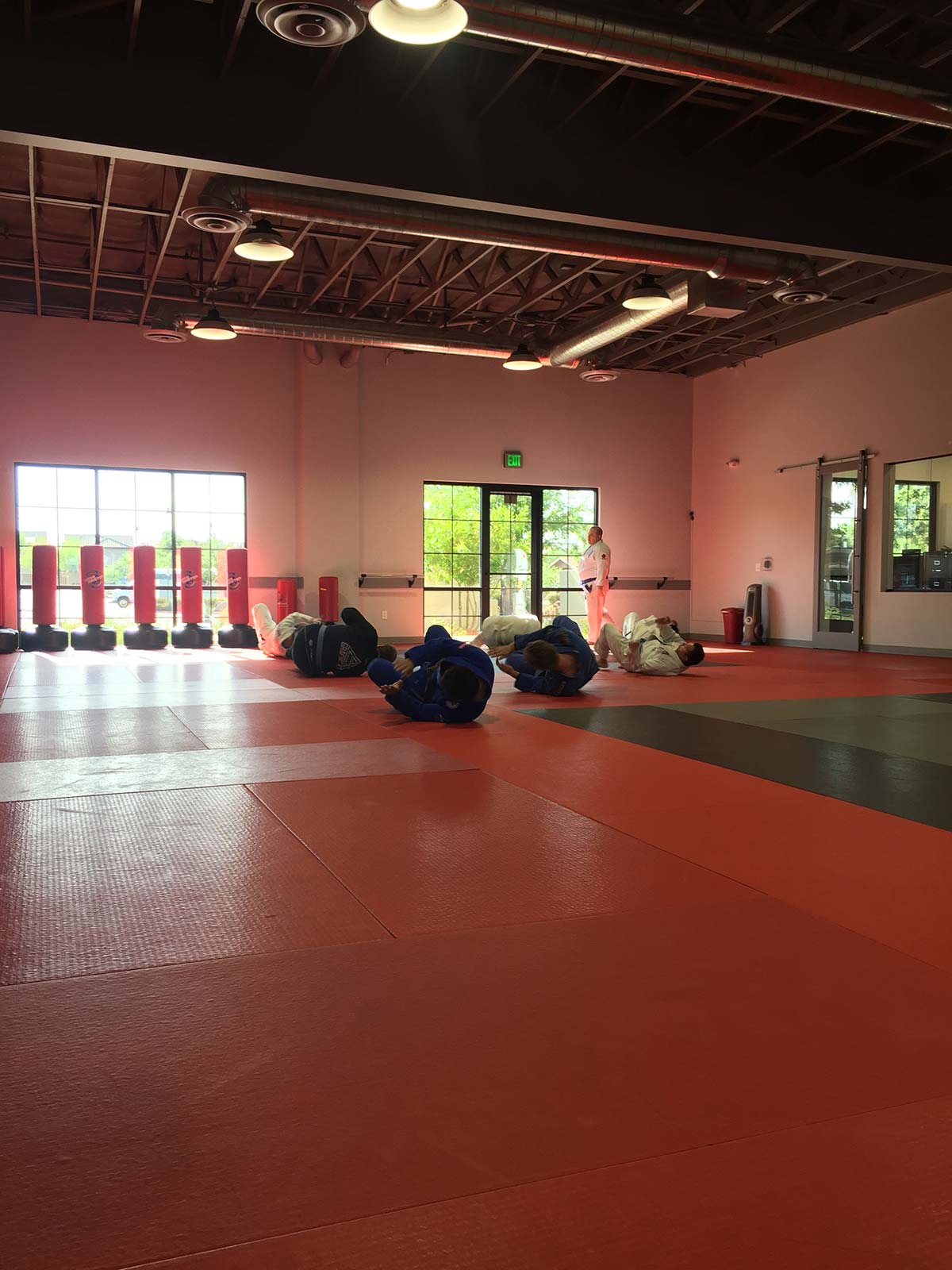 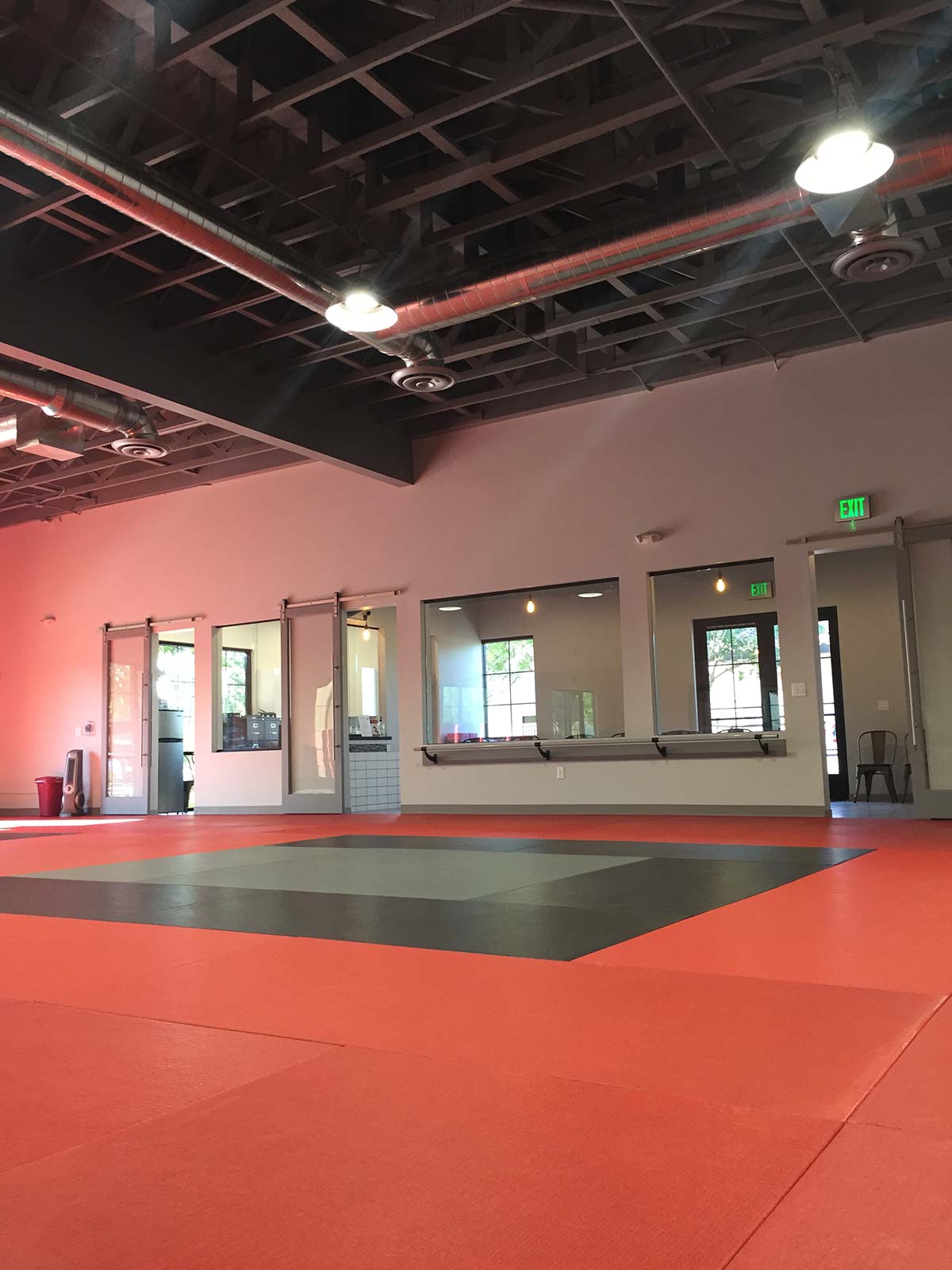 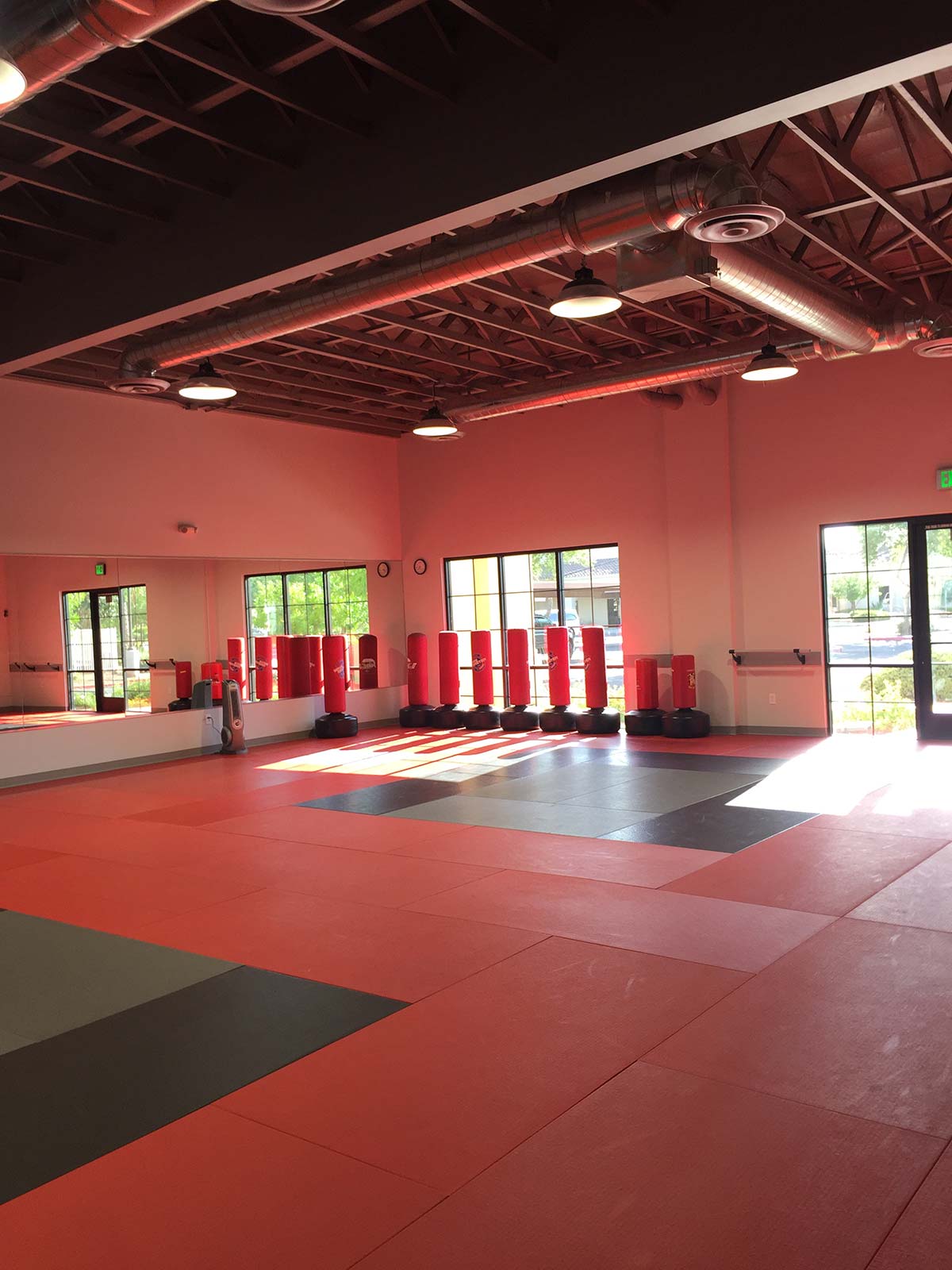 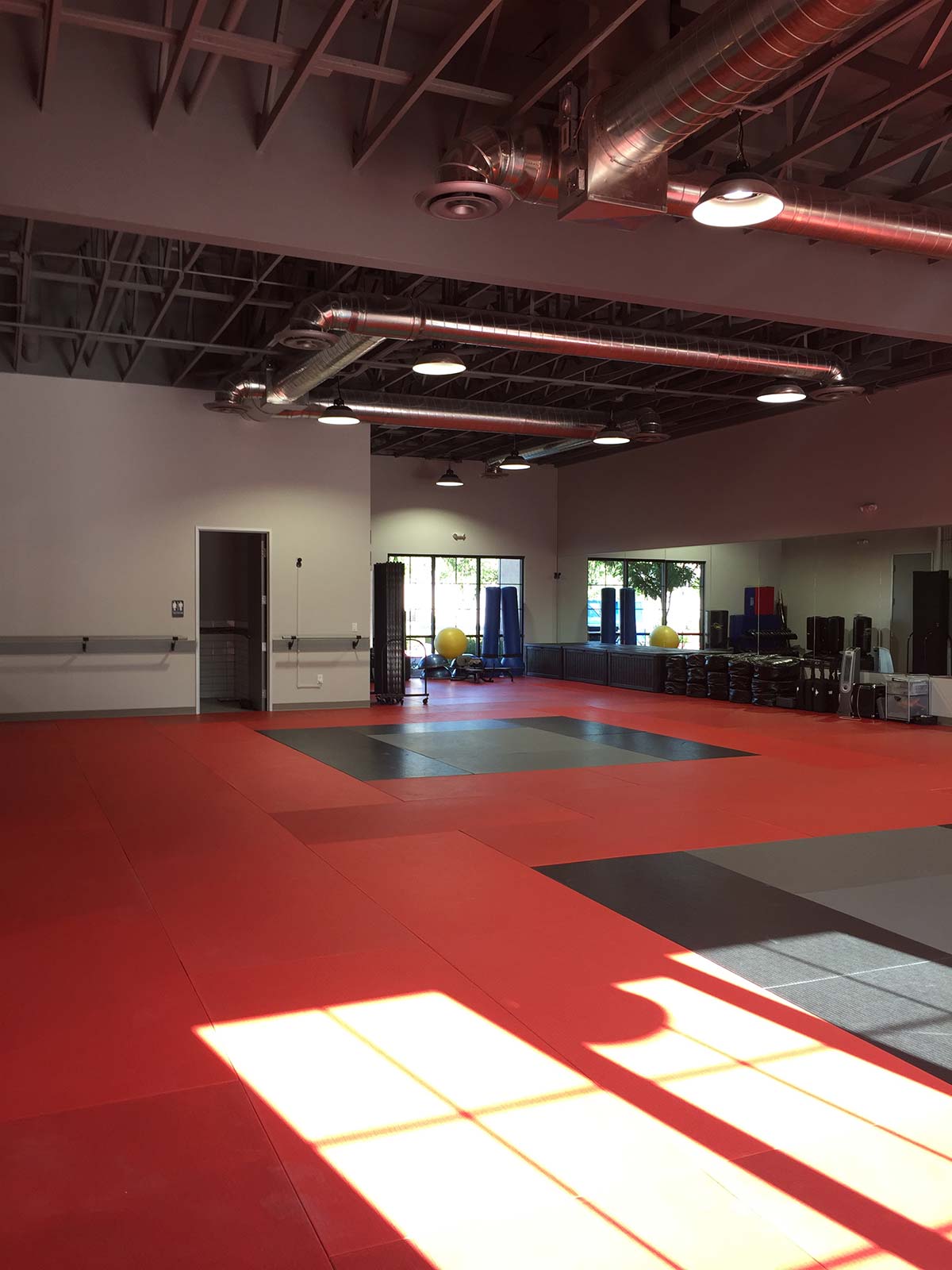 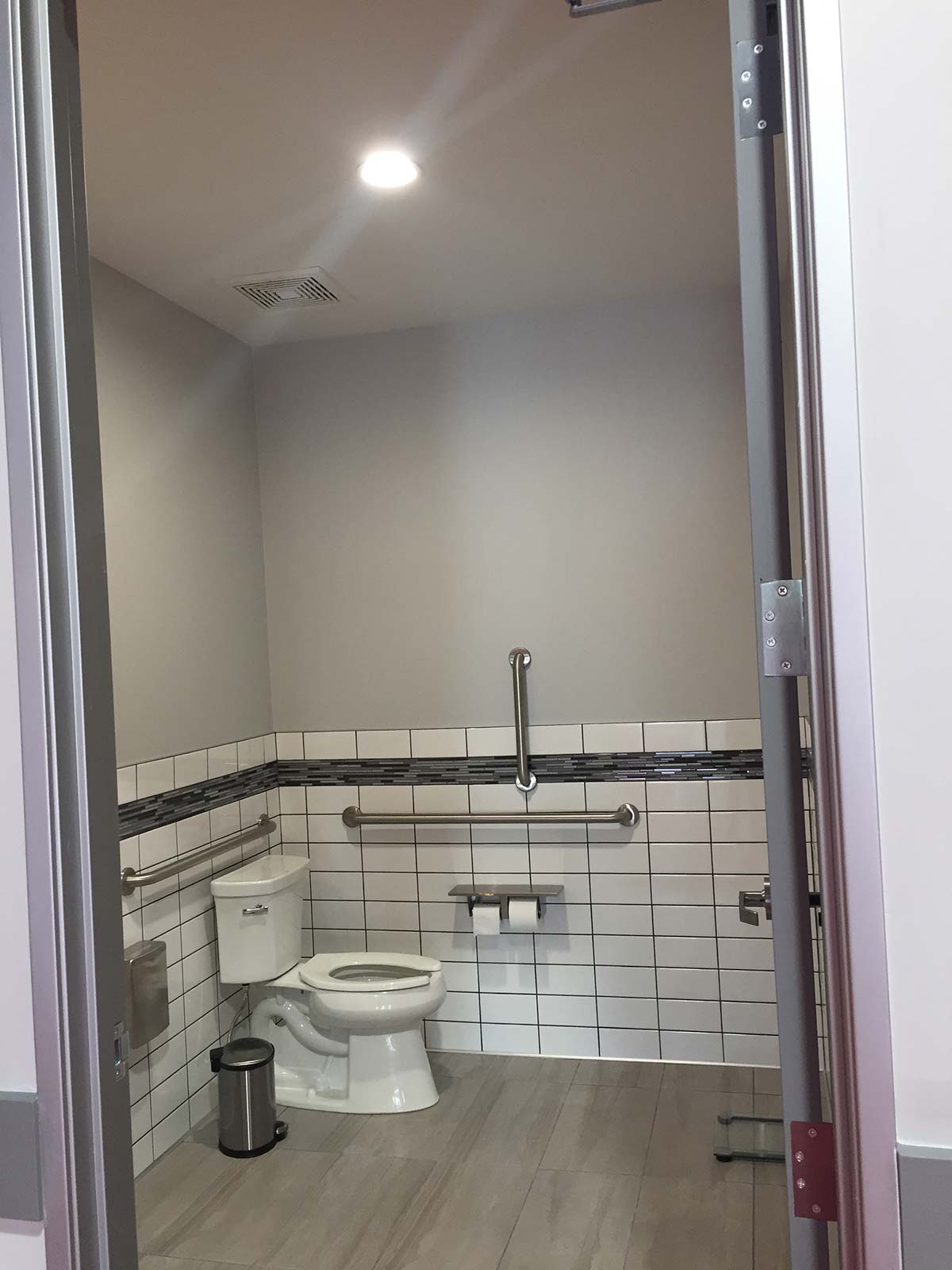 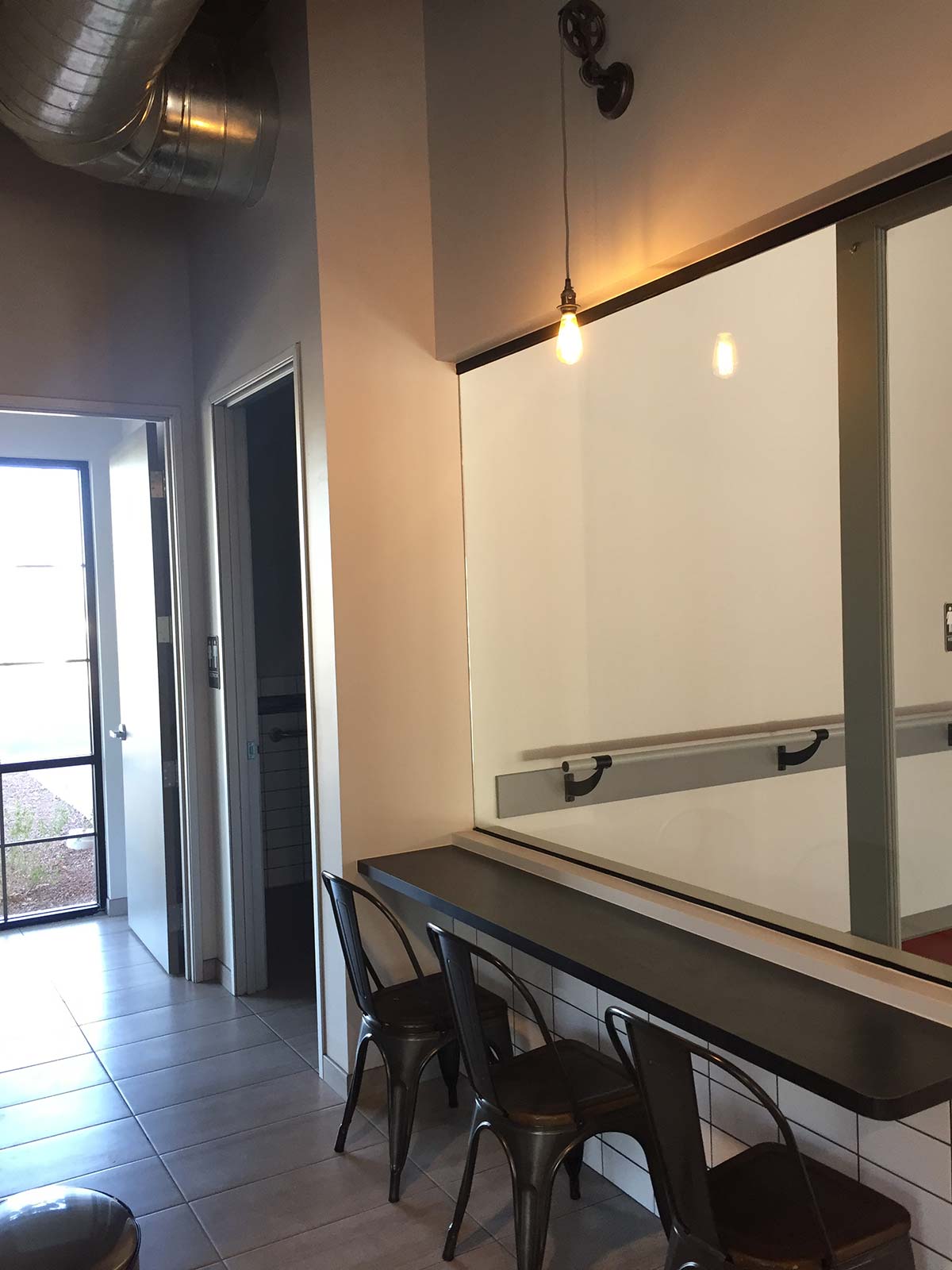 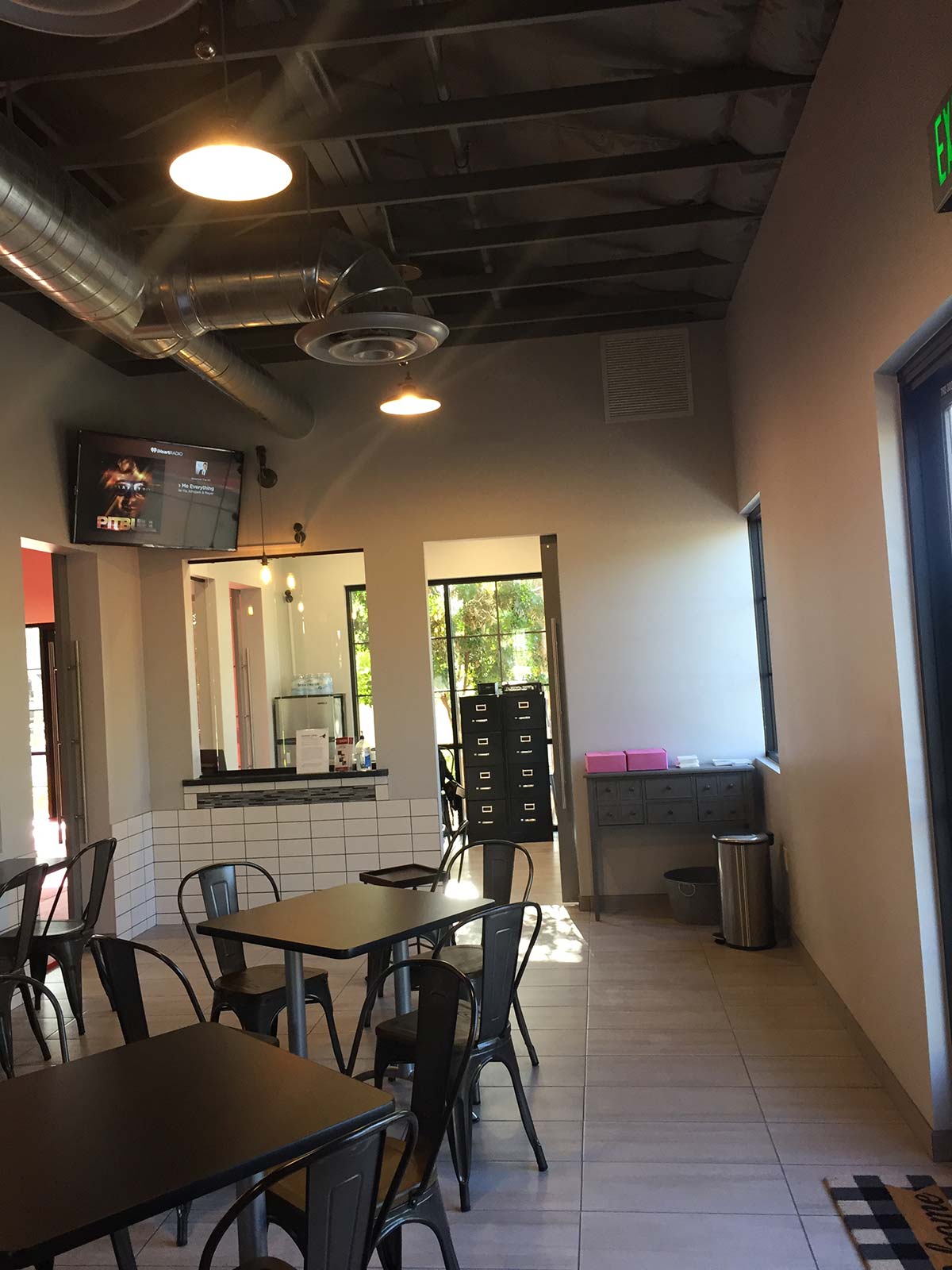 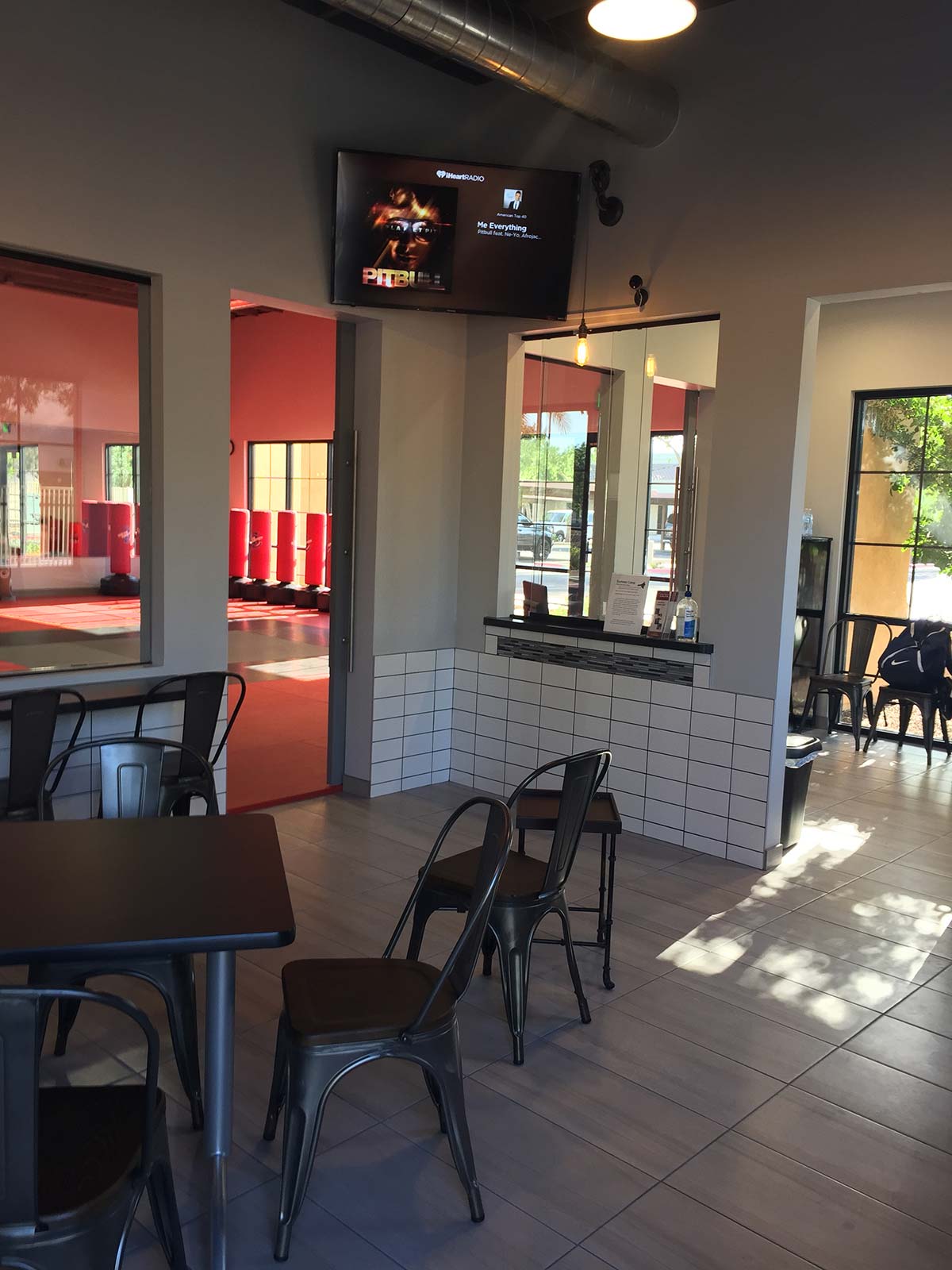 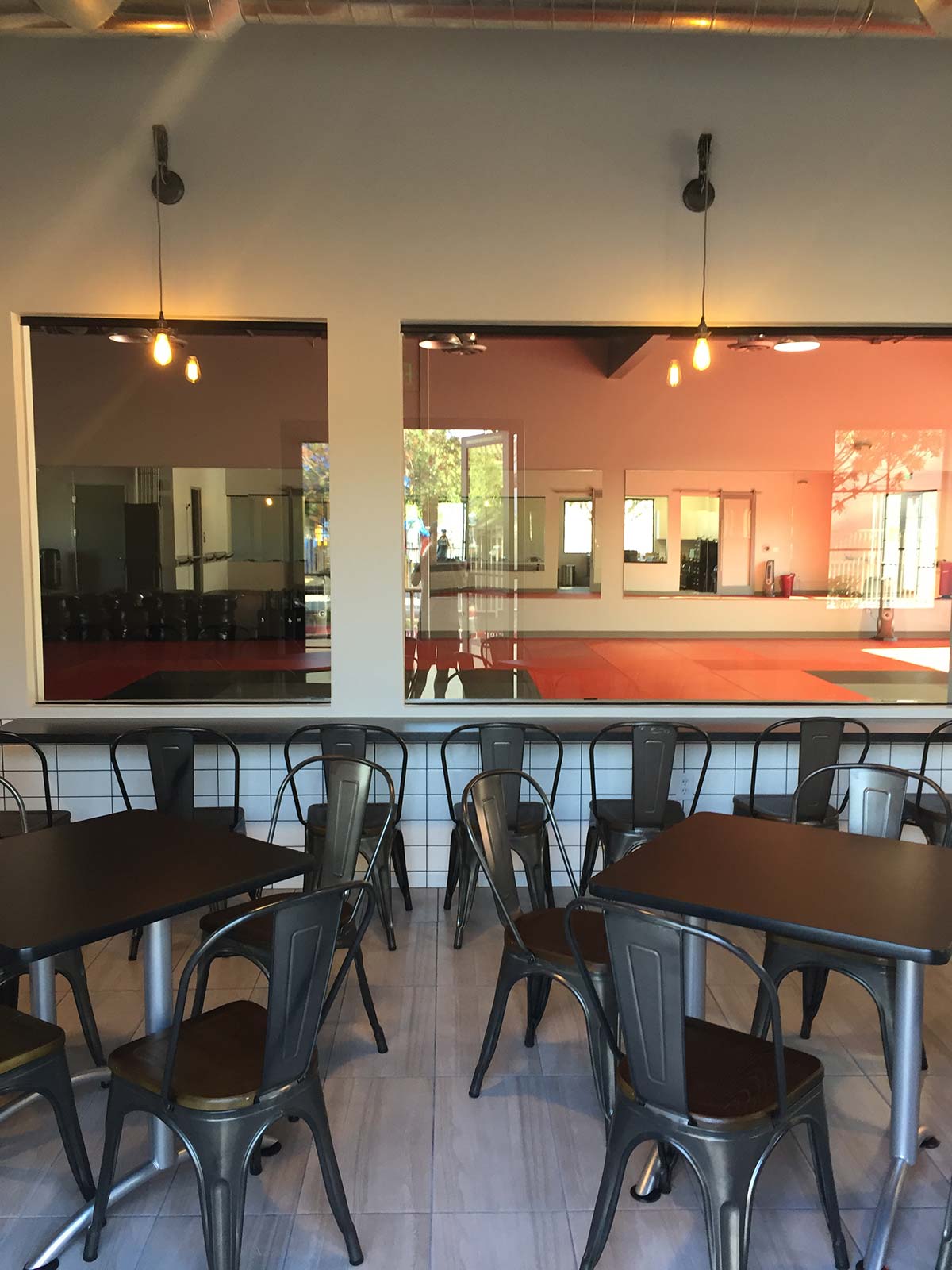 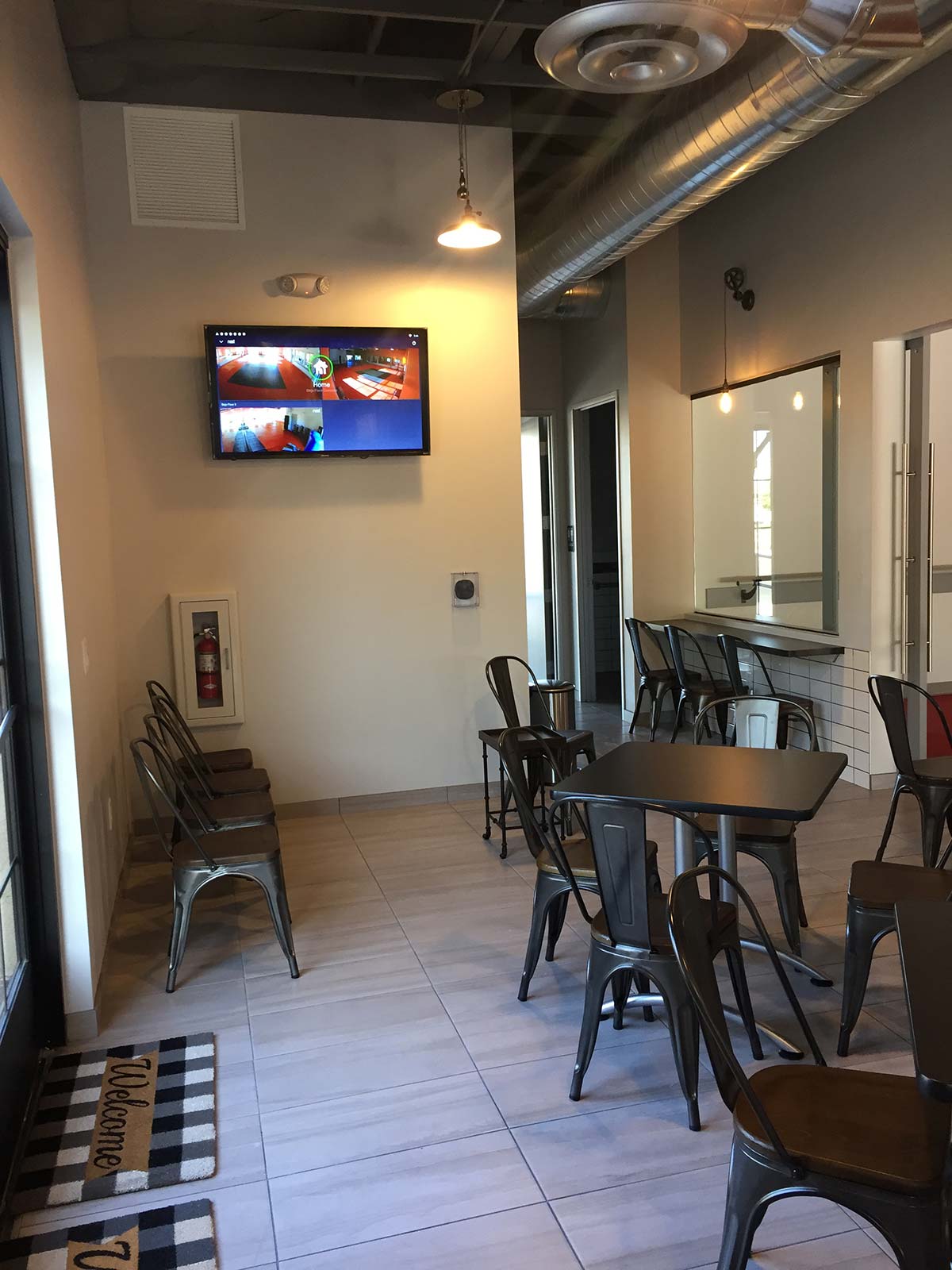 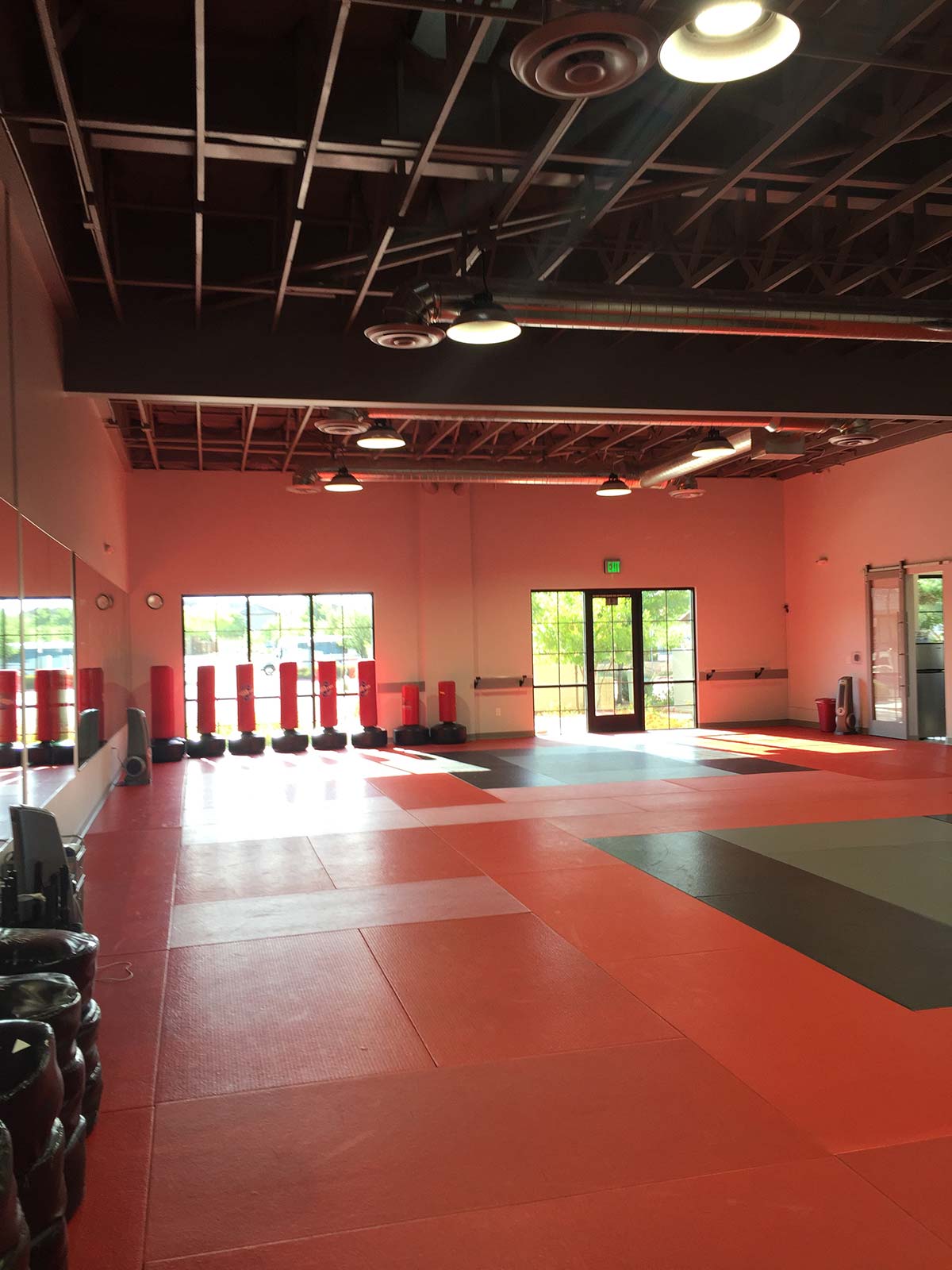 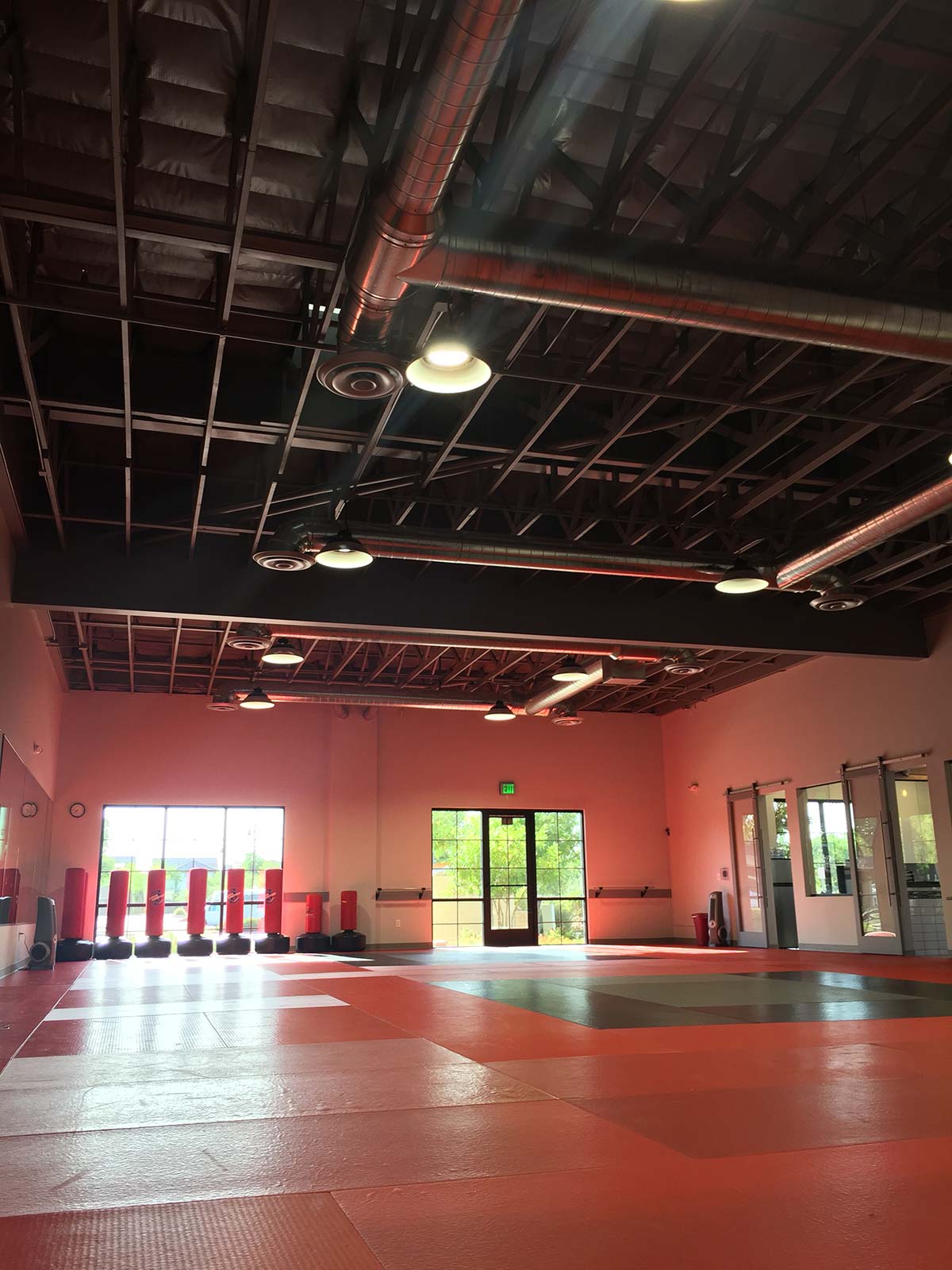 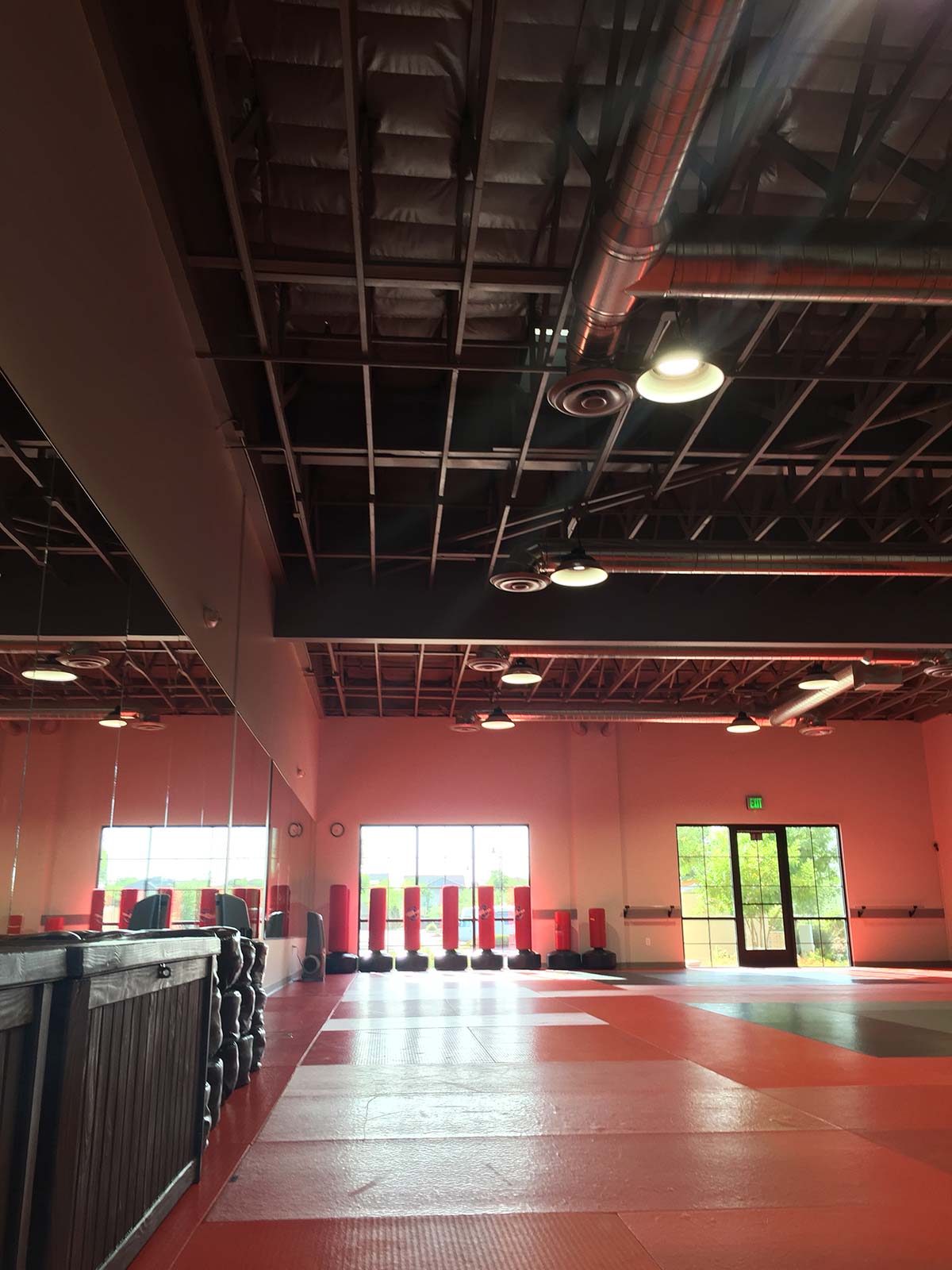 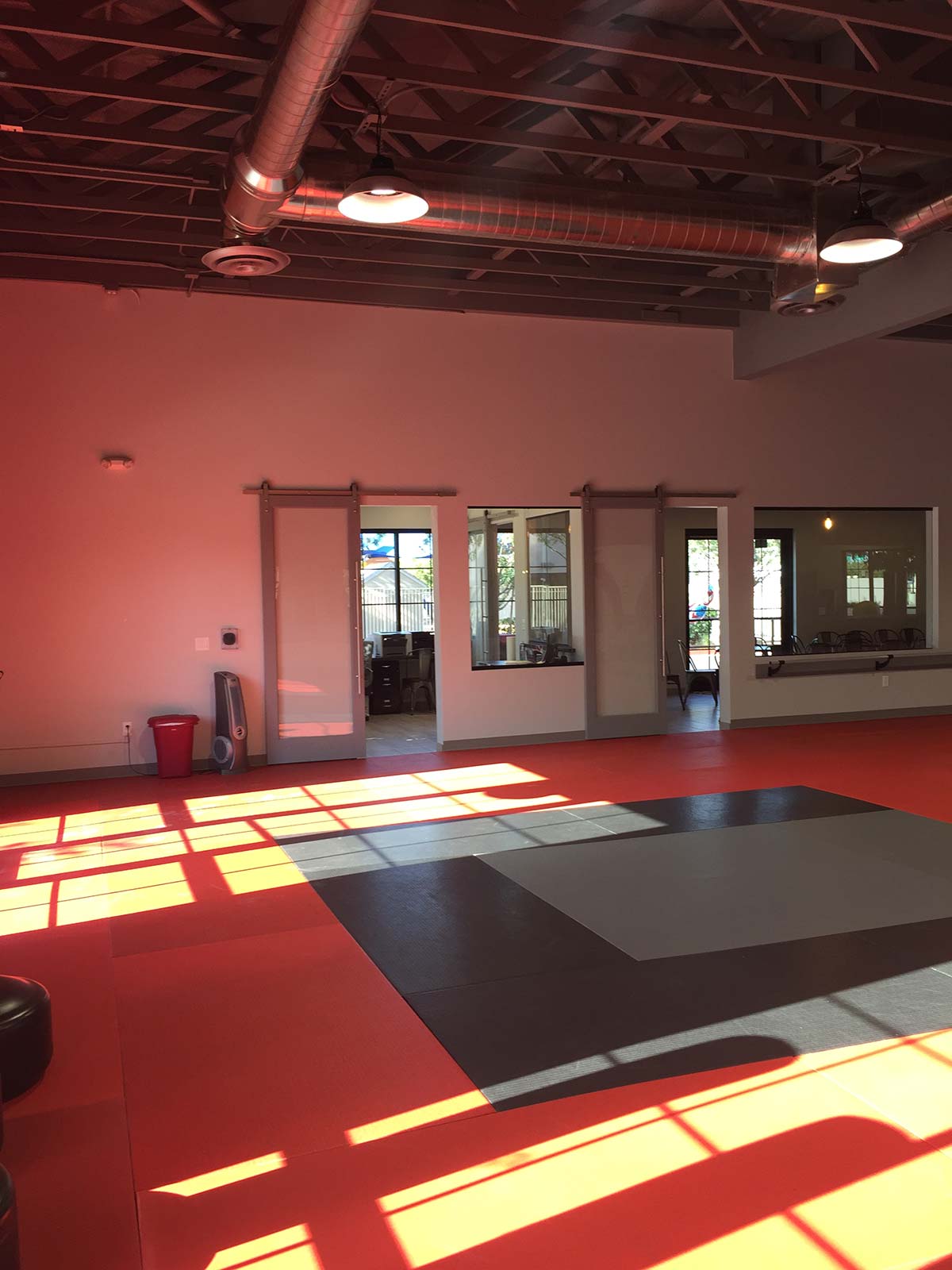 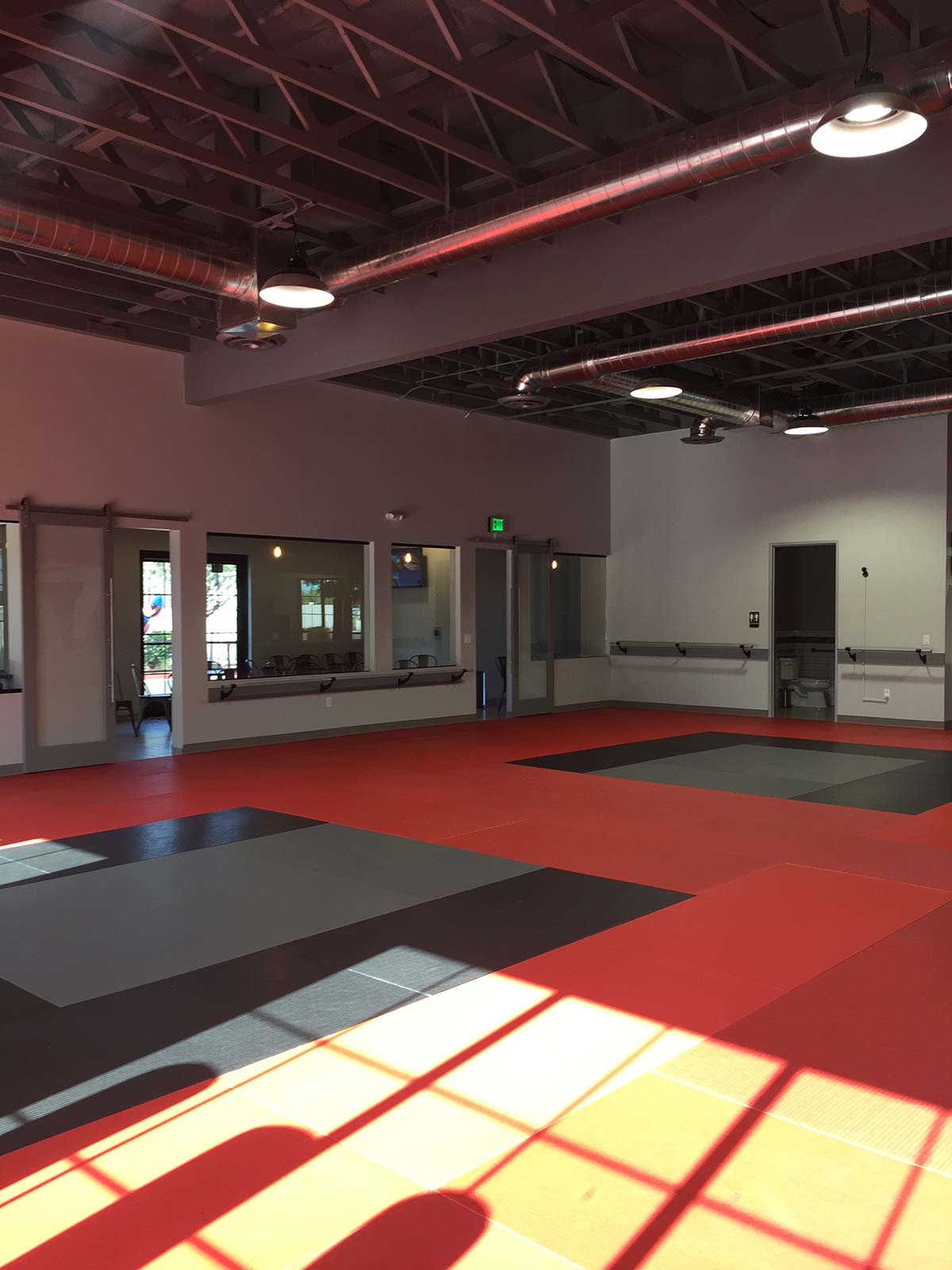 We love this school! My son always looks forward to class and I have seen his confidence improve so much in the six months he’s been attending. The instructors are caring, knowledgeable and they make the classes so much fun! The prices are reasonable and the class times are flexible. They also give make up sessions for missed classes which is great for families like ours who travel a lot in the summer. I wouldn’t even considered going to another Karate school.
Read full review…

My daughter has been attending sandoval karate for the last couple years. My husband and I have been very impressed with them.The instructors are great with the kids and have gone above and beyond. I appreciate the time they put aside to help the kids achieve their goals. My daughter has a hard time when it comes to the belt testing but does great in the regular classes. They have stayed after class to help her work on whatever she needs help on. Its a positive and encouraging atmosphere.
Read full review…