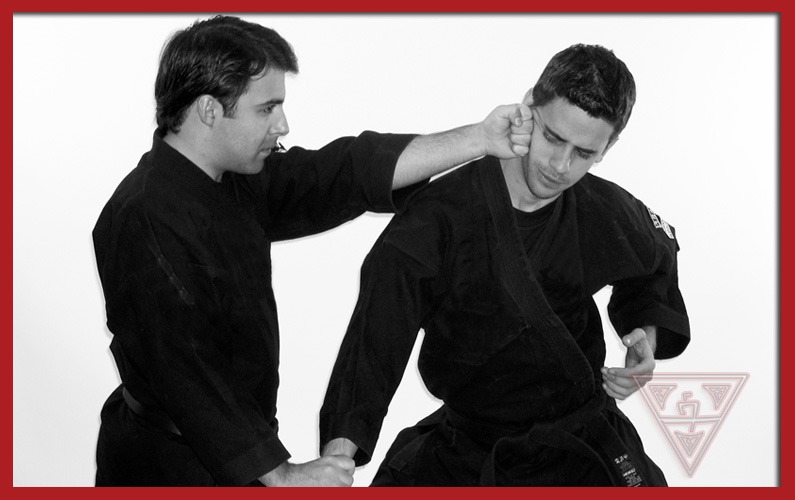 Kenpo refers to a number of Japanese martial arts and is known for being a very open system of fighting; as a result, its techniques vary depending on the preferences of the instructor and practitioner. Ed Parker famously created American kenpo after honing his skills under the legendary William Chow.

Parker’s kenpo system is sometimes known as Kenpo 4.0, and it attracted millions of followers, including famous practitioners like Elvis Presley, Raymond Daniels, and Chuck Liddell. However, it is Jeff Speakman who is arguably the best-known Parker student, and he developed a new system called Kenpo 5.0.

As well as being a ninth-degree black belt and movie star, Jeff Speakman is seen by many as a visionary. Kenpo 5.0 is a hybrid of Parker’s kenpo system, ground fighting techniques, and Brazilian ju-jitsu. There are an estimated 30 new techniques in Kenpo 5.0 compared to Parker’s system, and techniques deemed to be ineffective or dated in the Parker system have been jettisoned.

Additionally, Speakman has modified around 30 other American kenpo techniques to accommodate his vision of what the fighting system should look like. Kenpo 5.0 is not a cage fighting or grappling system; instead, it is an expansion of the American kenpo philosophy to produce the kenpo ground system along with sparring techniques and training drills.

How Does Kenpo 5.0 Compare to Traditional American Kenpo?

It does not abandon the old system; it modifies it. According to Speakman, American kenpo’s lack of ground fighting techniques is a major flaw, because most street fights see one or both combatants on the floor at some stage. Kenpo 5.0 takes all the most functional aspects of American kenpo and adds in new techniques designed to deal with real-world attacks. Additionally, it allows practitioners to develop within the mind-body-spirit paradigm to ensure they reach a higher level of performance.

Why Is It So Popular?

Those who practice Kenpo 5.0 believe it is one of the best self-defense programs on the planet. It is not a sport, nor is it mixed martial arts; it is a pure form of self-defense from the ground up that has evolved from American kenpo to adapt to the new environment of self-defense. Students learn techniques to help them deal with realistic attack scenarios and develop a solid base of conditioning and self-defense.

What Does a Kenpo 5.0 Class Offer?

A typical Kenpo 5.0 class involves intense warm-ups, drills on the basics of hand-to-hand combat, a look at various defense scenarios, and high-quality sparring. There are a number of great benefits gained from a Kenpo 5.0 class, including improved physical strength and conditioning, better self-confidence, enhanced flexibility, and a sense of togetherness. When you become an experienced Kenpo 5.0 practitioner, you will be ready and able to handle almost any possible street attack situation.

Get Into the Action!

If you are interested in learning more about self-defense and wish to improve your conditioning and self-confidence, take a look at what the Sandoval Freestyle Karate centers in Chandler and Gilbert, Arizona, have to offer. As well as learning how to defend yourself, you’ll also have fun and perhaps make new friends.