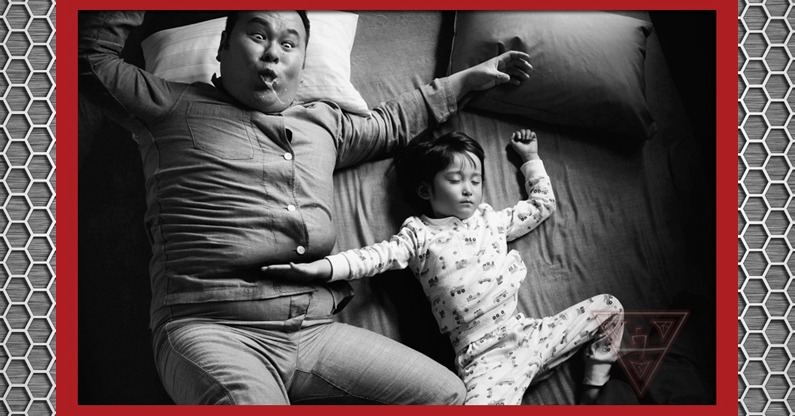 Karate chops are a powerful form of strikes in martial arts and can be thrown in a few different ways, including inward and outward. Chopping creates less wind resistance and allows your body to move in a more fluent motion than standard punches; however, punching has its advantages too. Continue reading to discover karate chop techniques.

The knifehand strike is more popularly known as a karate chop and involves striking a target with the pinky finger side of the hand, making contact with the area that reaches from the base of the finger to the wrist. A karate chop is most effective when aimed at muscles in the neck, vertebrae in the spinal column, the jugular, collar bone, or throat area.

The knifehand is common in many different Asian martial arts not only as an offensive weapon, but also as a defensive tool. Knifehand blocks can be used to protect against elbow strikes, knee strikes, and most punches.

What to Keep in Mind When Practicing Karate Chops

When performing a karate chop, it is important that you are in the correct stance and that you use momentum along with speed to produce a powerful strike. Standing with your right leg back and your left leg forward, with hands held in the guard position, a right handed knifehand strike will develop power in a similar fashion as a reverse punch, with firmly planting your back leg on the ground to develop kinetic energy and allowing the energy to pass through your hips, up through your torso, through your shoulders and elbows, and exerted through a open handed strike.

Should I Prominently Use a Karate Chop?

There are advantages and disadvantages to throwing a knifehand strike versus a traditional punch. One advantage is that the chop comes at a slightly different angle than a power punch, jab, or hook punch, allowing for strikes to reach vital areas of the neck and throat. Another plus for throwing karate chops as opposed to punches, is that the outside of the hand is much stronger than the knuckles. This helps to reduce the risk of injury when making contact with solid bone such as the skull, forearm, or shin. The biggest advantage punches have is that they give an extra two-to-three inches to one’s reach, helping to close distance when attacking an opponent.

What Did We Forget to Mention About Karate Chops?

Is there something that we forgot to include in our article about karate chops? If so, please use the comment form below to share your thoughts and views with us and our readers.