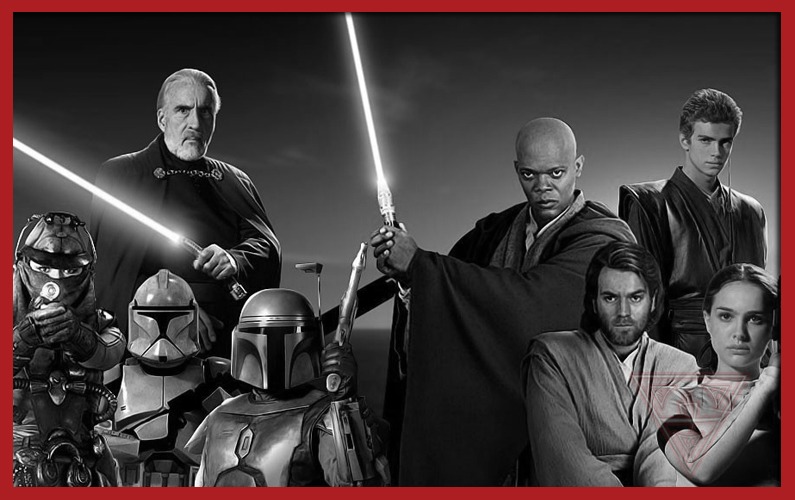 What do you do when you want to improve upon your Jedi skills? Attend a lightsaber academy of course! And one lifelong fan of Star Wars, Ron Schmitt, has introduced just such a course for martial arts students.

Star Wars: the Force Awakens broke records at the box office this weekend, bringing in an estimated $238 million and positive reviews. It’s also inspiring local people to see if the force is strong with them.

“When you’re in there watching the movie and you see the movements, you’re going, oh I know how to do that, and you understand how the movements work and it helps you get into the movie even more than it did before,” said Ron Schmitt, who first saw Star Wars when he was six years old.

So he trained in the next best thing, the martial arts. But sometime last year, he found a way to bring his childhood dream back to life.

“It kind of started out as a joke when my students had bought a combat dueling lightsaber,” he said. “So I started kind of spinning around, doing some moves, and next thing I know I’ve got a group of people coming around and they’re like, you need to make this a real thing.”

Learn more about this Jedi academy by reading KWQC’s article.