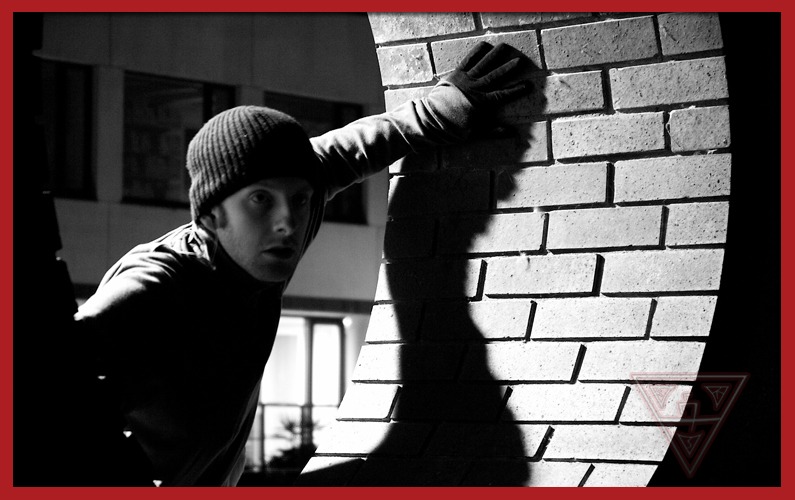 When a martial artist was faced with a butcher knife-wielding robber, William Hicks, his martial arts training kicked in and his would be assailant not only got his butt kicked, but he also is sitting behind bars waiting for the outcome of his trial.

Hicks, 42, of Keansburg, “attempted a robbery with a butcher’s knife and the victim was able to best the defendant because of his martial arts training” Hudson County Assistant Prosecutor John Wojtal said when Hicks appeared in court on the charges yesterday.

Hicks has 38 prior arrests in New Jersey, seven disorderly persons convictions and criminal convictions for theft and robbery, a court official said.

Hicks’ bail was set at $100,000 cash or bond when he appeared in Central Judicial Processing court yesterday afternoon via video link from Hudson County jail in Kearny.

The attempted robbery occurred on Oct. 28, but Hicks only appeared in court for the first time yesterday. The criminal complaint did not say when Hicks was arrested.

The 42-year-old faces 10 to 20 years in prison if convicted of the attempted armed robbery of $40.

You can learn more about this story and see a picture of the suspect (Hicks) by visiting this page on NJ.com.

Video: How to Defend Against a Knife Attack