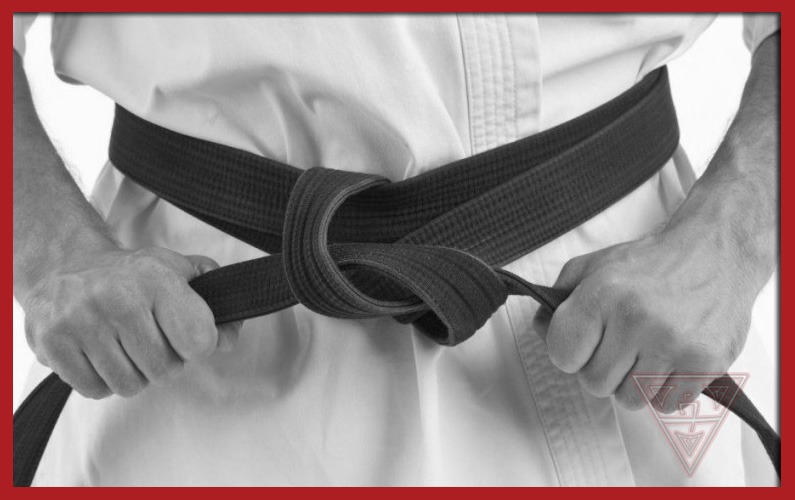 For centuries, martial arts have been practiced by many different cultures in all parts of the world. The definition often given to describe martial arts is a combat system involving offensive and defensive movements with the body and/or a weapon. Most martial arts practiced today can be dated back to the Orient and have been modified to emphasize fighting styles for self-defense, recreation, and sport. In addition, there are many traditional martial arts disciplines that incorporate mental and meditative training, along with medicinal knowledge, in effort to make a fully rounded practitioner.

Martial arts schools are located across the country and typically invite students of all ages and experience levels to participate. It is estimated that there are 6.5 million practitioners of martial arts in the U.S. In fact, from 2000 to 2004, youth participation in martial arts increased 28%.

There are many different martial arts disciplines taught across the nation too, such as karate, taekwondo, American Kenpo, jujitsu, and judo to name a few. These fighting styles often focus on specific aspects of fighting. For example, karate and taekwondo are focused on strikes with punches , kicks, elbows, and knees; while jujitsu and judo are grappling styles that teach participants joint locks and throwing techniques.

The recent rise is youth participation in martial arts can partially be attributed to the exponential growth in mixed martial arts (MMA) as a professional sport over the past 10 to 15 years.

There have been several studies performed on the relation between practicing martial arts and the positive health benefits on one’s body. It is believed that many are turning to martial arts in thanks to physician recommendations in their efforts to help fight child and adult obesity through physical activities and exercise. Many are finding that studying martial arts is a great way to get in shape and much more enjoyable than traditional exercise routines – such as jogging, bike riding, or signing up for an aerobics class at the local gym.

Main Advantages for the Body