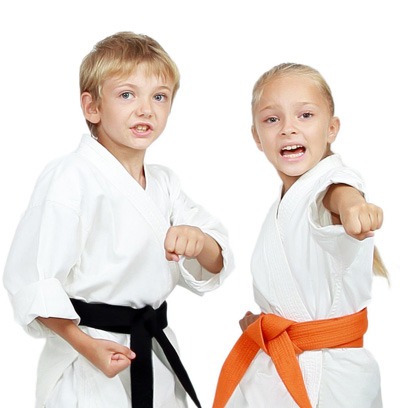 See What Our Gilbert Martial Arts Parents are Saying

What are Sandoval Martial Arts Lessons All About?

Sandoval Freestyle Karate provides martial arts classes to students ranging from toddlers and grade school students to teenagers and adults in Gilbert, plus we offer family karate discounts. The types of martial arts taught at SFK’s Gilbert karate school include: taekwondo, American kenpo, and kick-boxing. Our Gilbert martial arts school teaches students to build upon their physical capabilities, tune into their mental abilities, and sharpen their natural instincts when it comes to physical altercation.

How Are Martial Arts Classes Structured?

Our Gilbert martial arts classes are divided into age groups and by belt level. Students start by first achieving their white belt and progressively work towards becoming an official member of the Sandoval Freestyle Karate Black Belt Team. In order to test for belt advancement, students must learn specific forms, katas, and self-defense moves based on their skill level. Advanced belts must also learn to use weapons, such as the staff, nunchucks, kamas, sais, Eskrima sticks, and sword.

Attention Deficit Hyperactivity Disorder (ADHD) is one of the most common and widespread childhood disorders, quoted by the National Institute of Mental Health. Every day doctors either recommend or prescribe pharmaceutical drugs for children with ADHD in an attempt to alleviate the different warning signs associated with the syndrome. Symptom such as restlessness, lack of focus, having difficulty controlling behavior, and hyperactivity are all part of ADHD. Regular exercise, a controlled environment, healthy nutritious foods, and constructive discipline support a child’s mental and physical health. Parents, today are more and more often turning to martial arts to help their children suffering from ADHD.

In martial arts, students learn when they should and should not use their newfound skills. Children are taught that martial arts is not to be used for any other reason than as a last resort of self-defense from an attacker or bully, which in turn prevents the student from becoming the aggressor. Kids today are bored and with that boredom troubled kids are often a product. However, with karate, students are given a positive way to channel their natural energy and hostility into something safe and positive as well as having something constructive to do with their spare time.