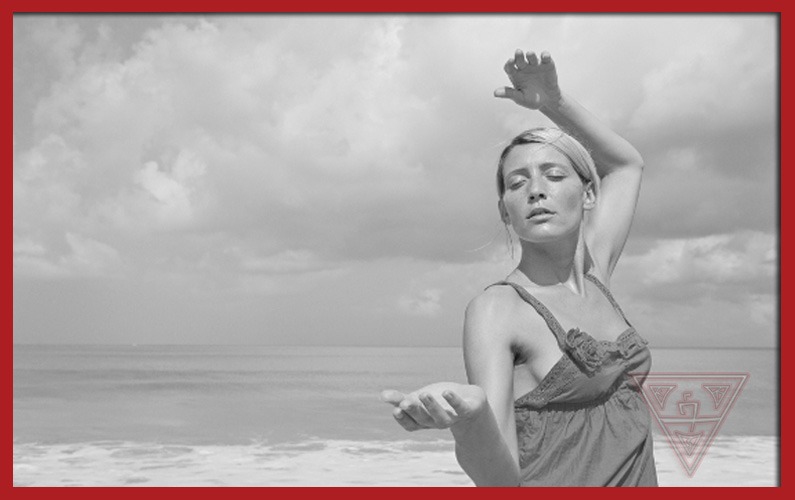 Mental health is mentioned quite a lot in the media these days and this has led to certain individuals claiming that this generation’s mental health is inferior to that of previous generations. There isn’t much evidence to back this assertion since mental health issues were often brushed under the carpet in years gone by. The emphasis on protecting and improving mental health has increased as psychologists and physicians begin to understand its importance. The array of studies into the area of mental health has clearly shown that physical activity, such as martial arts is beneficial.

Four Ways You Are Affected Mentally by Martial Arts

It almost seems paradoxical to imagine an activity that involves physical violence actually reduces a person’s aggression levels, but a host of studies have proven this to be the case. Dr. Damon Young, famed for co-writing Martial Arts & Philosophy, has also written a fascinating essay on how combat reduces aggression. According to Dr. Young, ‘traditional’ martial arts, such as karate and judo, leave students less aggressive. He discovered that the longer a student trains, the more pro-social he becomes, while he also cites other studies that show how martial arts leads to better grades and improved confidence.

It seems likely that children are better served sticking with a martial art while they are young, as it will help them to develop self-control and respect. As they become young adults, these traits become very useful, should they decide to step into the Octagon for MMA or if they wish to explore other martial arts such as Kyokushin Karate.

Further research conducted by Dr. Abida Ripley has shown that martial arts is very useful for kids diagnosed with ADHD. In fact, martial arts could actually be used as an alternative to the medication used in the treatment of this condition. If you have a child with ADHD, would you rather feed him pills or ensure he is taught self defense?

Further studies have shown that karate can actually reduce a person’s level of anxiety; you’ll find that this has a lot to do with the increase in confidence and self-esteem associated with the learning of martial arts.

How Martial Arts Influences Our Actions

Why is martial arts such a powerful weapon in the protection and promotion of our mental health? It is normal for a person’s anger and hostility to lessen as they become more practiced in their chosen martial art form. Although there are countless studies showing such benefits, further research needs to be conducted to determine why this happens, though many experts believe that martial arts provides you with a deep awareness of yourself as the primary reason.

When you become more accustomed to martial arts and have developed a certain level of skill, you discover how to control your mind, so that it doesn’t control you. A responsible school or dojo will help you on this path and the lessons learned will transfer into life outside the school. Eventually, your mind will become focused and clear, regardless of what you are doing or where you are.