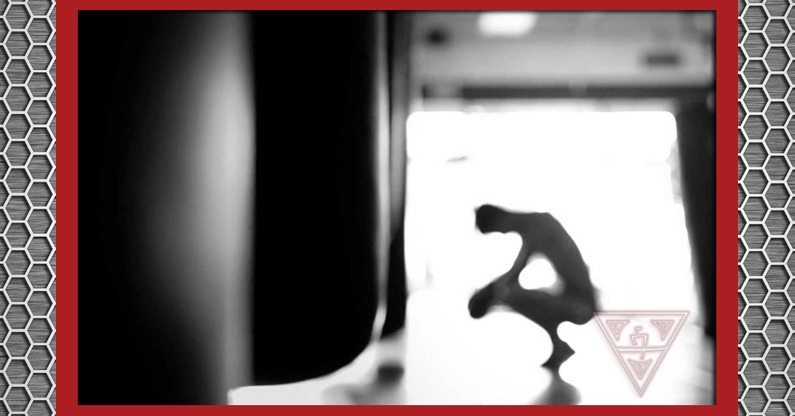 In an attempt to fight her post-traumatic stress disorder (PTSD), army veteran Jennifer Madden has taken up martial arts. She currently trains in East Berlin, Pennsylvania at a gym run by Waylon Yohe and doesn’t have to pay a penny thanks to Project Takedown – initiative helping veterans with PTSD.

Madden was deployed to Afghanistan in 2003 as a paralegal and combat lifesaver in charge of security, she said. She worked on investigations as needed.

After returning, she became intensely depressed and as a result turned to substance abuse, which in turn led her to become homeless, and more or less alone, for over three years.

“Physically, mentally, emotionally; everything was different when I came back,” she said. “I was isolated, I was hypervigilant, I was constantly looking over my shoulder waiting for the next fight, and that’s how I lived my life. It was complete fear every day.”

When Madden discovered that she was suffering from PTSD, she realized that now she knew why she had become the person she was and decided it was time to make a major lifestyle change and fight back.

Garrett Roche, a mixed martial arts practitioner and instructor from Gettysburg, is credited with creating Project Takedown. Yohe is volunteering his time instead of training for an upcoming fight or giving lessons, he said.

Roche hopes that gym owners like Yohe will continue to rent out space in their gym’s for free. Meanwhile, he also is reaching out to local businesses to donate the necessary gear.

Madden was the first to participate in Project Takedown, Roche said, but he hopes that the word will spread.

“We want to get as many people as we can, especially in this area. We know there have to be vets around here who need help,” he said. “But we also want people calling in nationwide, we just want to be a referral network to help everywhere.”