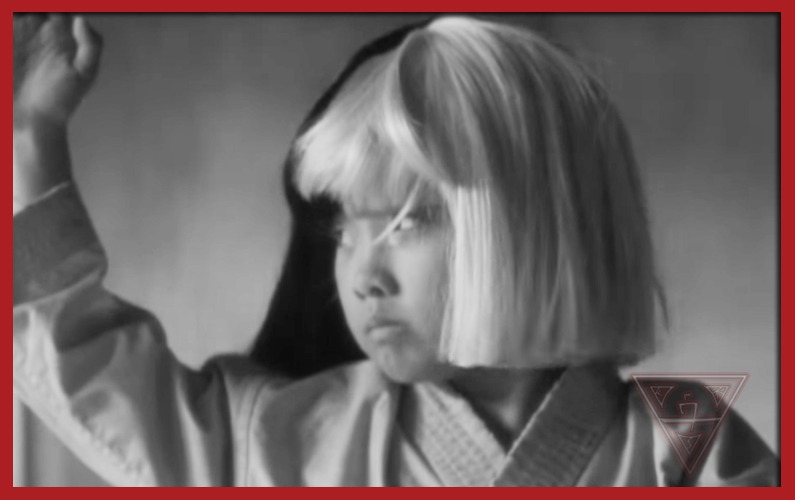 Mahiro Takano is the young lady seen in the latest music video, Alive, by Australian singer and songwriter Sia Furler and the verdict is out… Takano stole the show. This young Japanese martial artist have helped the video achieve over nine million views on YouTube. Check out the video for yourself below.

If Mahiro Takano sounds like any 9-year-old, think again: The third grader from Niigata, a rice-growing region in Japan, stars in Sia’s latest music video “Alive,” the just-released single from the singer’s upcoming album This is Acting (due Jan. 29).

In a backdrop of stark gray, the girl, wearing a white and black wig evocative of Sia’s hairstyle, performs a dazzling routine with quick fists and kicks, and an adorably determined concentration of energy.

Mahiro, a three-time Japan karate champion in her age group, found making a music video was quite fun, and agreed she would do it again, especially if Justin Bieber or Taylor Swift offers.

The video shoot with Sia in a Tokyo suburb took about a week. She made a point to move to match the music, and “look cool,” Mahiro said in an interview at her home, where she was gulping down her dinner of curry and boiled eggs before rushing to karate practice.

“She was nice,” she said calmly of Sia. “She kept saying I was fantastic.”