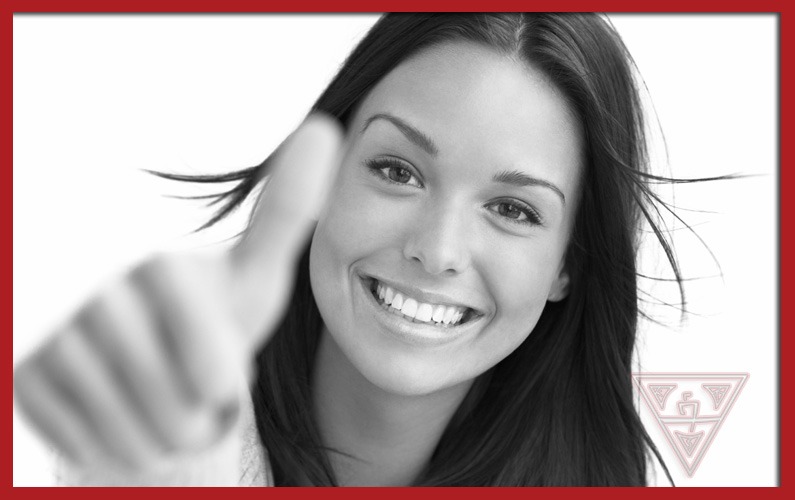 Taekwondo is known to be a fantastic tool for improving your physical strength and cardiovascular conditioning. It is a relatively new martial art originally developed by Korean experts who combined Chinese martial arts, Okinawan karate, and various Korean traditions. The result is a phenomenally popular form of martial art that was included in the Olympic Games in 2000. As is often the case with martial arts, those who have not practiced taekwondo are unaware of its mental benefits, which we outline below.

At Sandoval Freestyle Karate’s centers in Gilbert and Chandler, Arizona, we emphasize the mental benefits of all martial arts and are continually surprised when people overlook them. Taekwondo students quickly learn that their mental strength grows along with their physical stature. Individuals with low self-esteem believe they are incapable of doing anything at a high level, but that changes as their training progresses.

Suddenly, they find that the process of learning new taekwondo moves gives them more confidence, and they can feel a significant change inside. With a new-found ability to defend themselves, kids who have been bullied find it easier to stand up to their aggressors, and this also leads to a profound change in their mental attitude.

It has been discovered that physical activity levels are linked to improved cognitive functions in children. Along with neurological benefits, taekwondo gives students an outlet to move their bodies, and this works to improve memory. As a result, practicing a martial art like taekwondo can actually help a child get better grades in school!

An accusation commonly leveled at individuals in the modern era is that they are mentally weak. Instead of having an understanding that life is filled with challenges, people can grow up with a sense of entitlement due to a lack of discipline. When you practice taekwondo, you quickly become aware that hard work is the key to success.

Whether you are an adult or a child, this knowledge can help you shake off the lethargy holding you back. As you progress in taekwondo, it becomes apparent your hard work is paying off, and this mental attitude is likely to spread to other areas of your life. You could develop the discipline needed to meet all your life goals by practicing taekwondo.

With the aforementioned discipline comes an element of mental clarity. Regardless of whether you have to push through the pain barrier, focus your energy on breaking a board, or practice a tough form that requires immense concentration, taekwondo will help because it requires control of your mind over your body. Those who achieve this are rewarded with clean, crisp techniques, and once again this focus carries over into your everyday life.

Those who are mentally strong have clearly defined goals and a pre-written path to achieving them. In life, success comes from completing a series of small goals in order to achieve a major one. This is exactly the same way taekwondo operates, as you practice technique after technique and are ultimately rewarded with mastery.

Those who have practiced taekwondo long enough are well aware of the mental benefits it offers and how they help in daily life. If you wish to develop improved memory and mental strength, give taekwondo a shot.