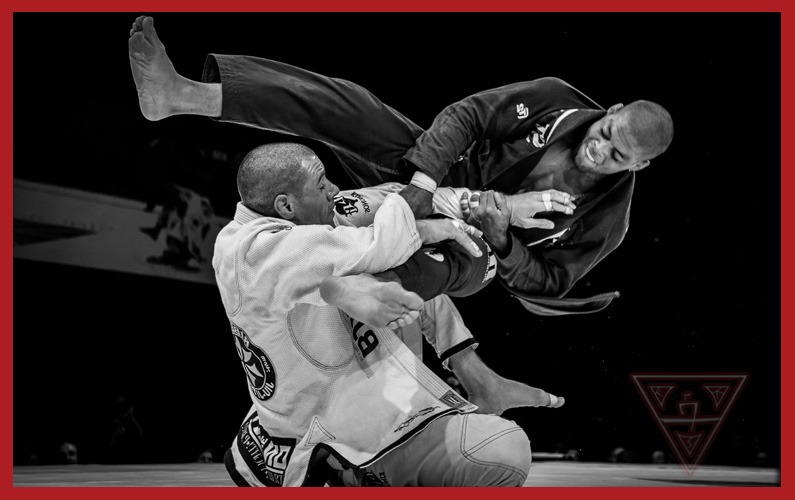 Gracie Jiu-Jitsu is associated with submissions, so we look at some of the most commonly performed submissions below.

This is a favored submission because it can be applied in a number of different combat situations. It isn’t easy to learn but once you master it, you will be able to hyperextend the elbow joint and ligaments of your opponent.

This is a great move if you have long legs, as you can wrap them around an opponent’s neck/shoulder area and cut off their air supply. It is also a submission that enables transitions to a variety of other positions – depending on how the choke is defended by your opponent.

This is one of the first choke holds a beginner will learn and is applied when your opponent looks for a takedown and leaves his neck vulnerable to attack. It is a relatively simple hold to learn, which is why it is a good technique for novices.

This is another hold with a relatively low difficulty level and is also suitable for novices. Despite this, it is a devastating move due to it attacking both the shoulder and elbow joints.