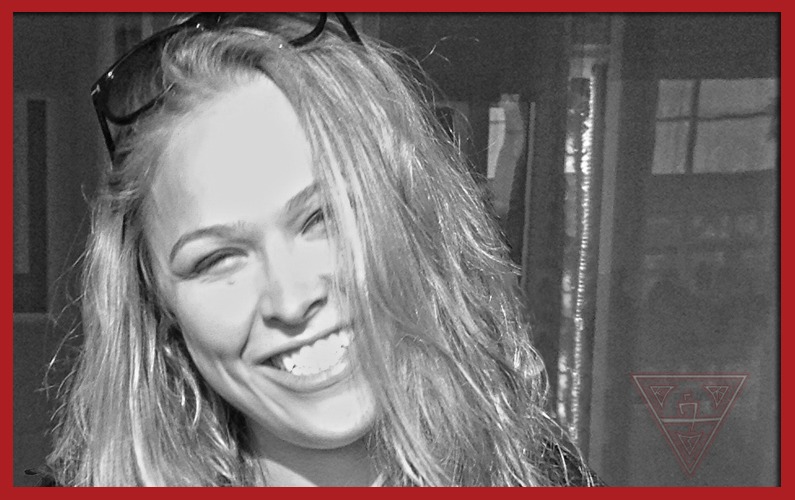 Texas teenager Christian Estrada is hoping to attend his school’s prom in April with former UFC champion Ronda Rousey. The 16-year-old Estrada posted a 20-second video on Twitter asking Rousey if she would go to the Littlefield High School prom with him, but the mixed martial artist has yet to respond.

“I know this is a long shot, but life is all about taking chances and you’re a chance I’m willing to take,” said Estrada, who’s wearing a Rousey vs. Holm UFC shirt in the video.

Rousey had held the UFC mixed-martial arts women’s bantamweight title since December 2012 until Holly Holm knocked her out in November.

Rousey agreed to go to the Marine Corps Ball with Marine Jarrod Haschert after he posted a video to Facebook asking her to be his date in August.

“That’s what gave me a little hope; maybe she’ll say yes to me,” Estrada said.

The video, which went online Thursday, has garnered more than a thousand retweets, including one from Detroit Pistons forward Andre Drummond.

We’re not sure if Rousey will accept Estrada’s invitation, but we’re certainly hoping she does! You can read the entire article on The Dallas Morning News here.