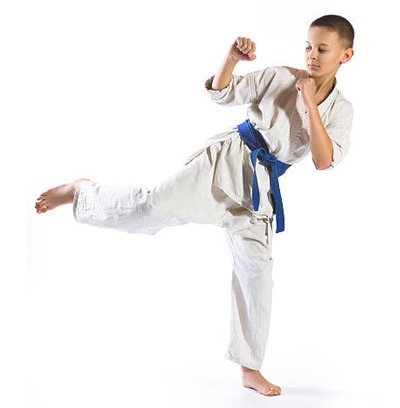 See What Our Chandler Self-Defense Parents are Saying

Who are Self-Defense Lessons Really For?

The answer to the question above is simple: ‘everyone’! Yes, every single person, regardless of age, can benefit from self defense classes. If you want to feel safer on the streets at night and live life confident that you can handle a difficult situation brought about by a thug, self defense classes are for you. Choosing the right class for you is a different matter entirely as not all self defense courses are created equal. Some are run by professionals with decades of experience but there are some charlatans out there eager to take your money and offer nothing but clichéd nonsense in return.

What Should I Get Out of My Self-Defense Lessons?

First of all, you should not require an advanced level of fitness to take part in such a class. Most assaults last little more than 30 seconds, so the goal should be to take the sting out of an attack and escape from the breathless attacker. As such, you don’t need to be involved in sprinting drills or anything of the kind. A good self defense class will gradually incorporate fitness drills into the program, so that practitioners will feel fitter in a couple of months.

How Do Your Self-Defense Classes Work?

Our classes are divided into age groups and by belt level. Students start by first achieving their white belt and progressively work towards becoming an official member of the Sandoval Freestyle Karate Black Belt Team. In order to test for belt advancement, students must learn specific forms, katas, and self-defense moves based on their skill level. Advanced belts must also learn to use weapons, such as the staff, nunchucks, kamas, sais, Eskrima sticks, and sword.

Self-defense lessons are typically taught based on ancient forms of martial arts. Most people who are seeking self-defense classes are women, kids, teens, and working professionals, such as law enforcement and security workers. In recent years, women have been learning self-defense to become educated on how to react to an attacker, while many kids who have been victims of bullying are looking to put a stop to the torment and confront their assailant. Many adults want to take self-defense classes for the health benefits, as this form of cardiovascular exercise, is a great way to get your body in shape and keep it that way. Research has also shown that learning self-defense can positively influence at-risk youth, even acting as a form of modality for distraught teens.