Why Your Daughter Needs to Learn Self-Defense 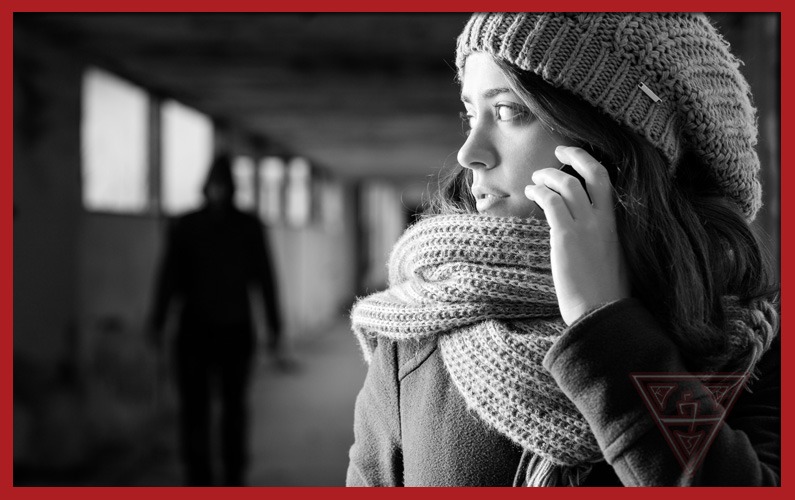 Although the gap in equality between the sexes is supposed to be shortening, women are still perceived to be the ‘weaker’ sex and the majority of violent attacks are perpetrated by men against women. In an ideal world, everyone would be able to use diplomacy to talk their way out of trouble but that’s not the way life is.

The truth is, part of a woman’s journey is to become physically, mentally and spiritually stronger and more confident. From a young age, girls must become aware they may face difficulties based on their gender. If they learn a martial art such as Karate however, it is possible to discover many of the tools to help them complete this journey successfully.

We were going to suggest a few reasons why women should take up Karate and why parents should bring their daughters to a training facility like Sandoval Karate but we decided to provide you with a few ‘real life’ examples.

How Learning Karate Will Help

Those who denigrate Karate suggest it is useless as a means of self defense for men and women. The vast majority of these individuals have never seen a real Karate expert in action and are instead relying on lazy generalizations.

Like it or not, women who are alone are prime targets for cowardly criminals. Perhaps you perceive England to be a less violent place than the United States yet women get attacked there too as Shannon Stacey found out. The 16 year old was attacked by a hooded thug in broad daylight as he sucker-punched her and demanded that she hand over her possessions. Unfortunately for the thug, Shannon holds a brown belt in Karate and she bravely fought back and forced her attacker to flee empty-handed.

A 14 year old who wishes to remain anonymous was attacked from behind in a park in the English town of Sussex. The attacker is believed to be a man in this thirties but he was no match for the experienced martial artist who first escaped his clutches before dishing out a beating that caused him to turn and run.

Videos of Girls Fighting Their Assailants

If you’re not yet convinced, perhaps some visual evidence will change your mind? We must warn you this video contain scenes of violence. A young woman is alone in a hallway using her phone when a man strolls by and thinks he can steal the phone just because the ‘victim’ is female. He snatches the phone only to get the surprise of his life when she quickly catches him and attacks with a stunning Karate combination that leaves the thief writhing in agony on the floor.

This video shows a girl followed home from school and forced to defend herself.

Why Should You Enroll Your Daughter in Karate Classes?

If you allow your daughter to learn Karate, not only will she have a better chance of defending herself against attackers, she will also embark on a wonderful journey of self-discovery where she will develop improved self-esteem and self-worth. These women didn’t just fight back because they knew Karate, they fought back because of the confidence they gained from learning Karate. If you live in the area of Chandler or Gilbert, Arizona, contact Sandoval Freestyle Karate to enroll your Daughter today.