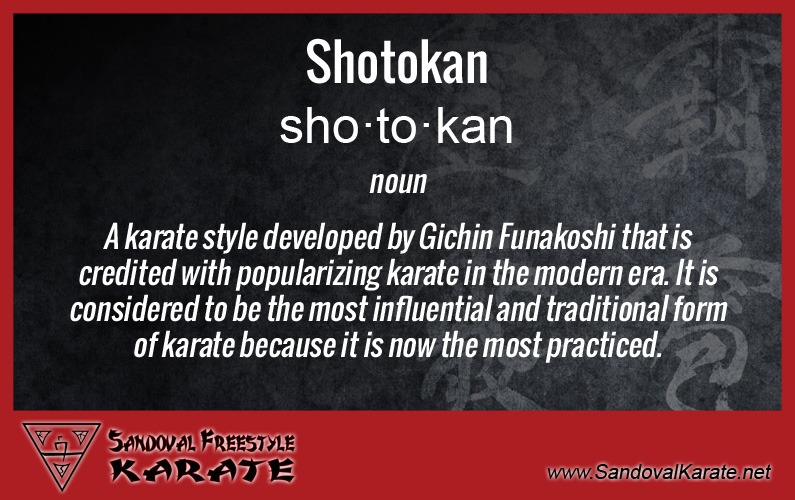 What Does Shotokan Mean?

Definition: A karate style developed by Gichin Funakoshi that is credited with popularizing karate in the modern era. It is considered to be the most influential and traditional form of karate because it is now the most practiced.