What is the Best Age to Start a Child in Martial Arts? 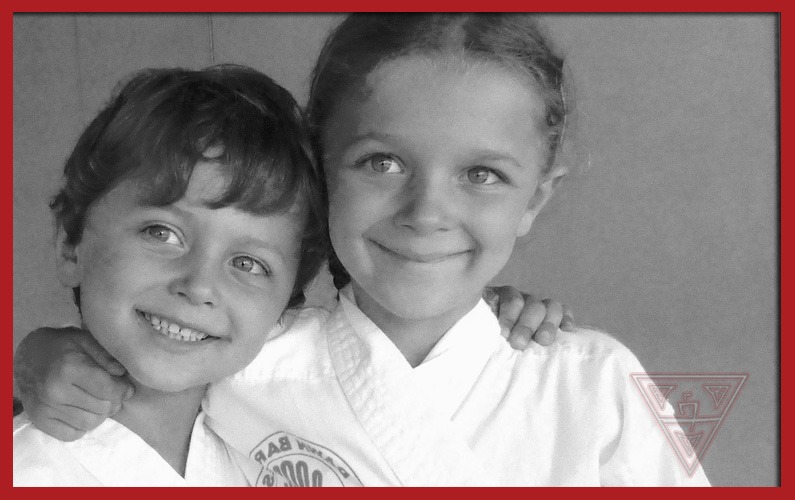 One of the most common questions we are asked at Sandoval Karate is, “What is the ideal age for my child to start learning karate?” To be honest, it is hard to pin down a perfect age due to the different rates of development in kids, but in most cases, 6 years of age is a good time to start (more on this later). We should point out that you are never too old to learn karate. While the best time to do anything is a few years ago, the second-best time is now!

When Did the Experts Start to Learn?

You’ll probably be surprised when you discover when great martial artists began studying. Bruce Lee is widely regarded as one of the most skilled martial artists of his generation, and he “only” began learning at the age of 13. Cynthia Rothrock was the same age, and Jean Claude Van Damme was 11 years of age, according to most accounts. Even more remarkably, Michelle Yeoh of “Crouching Tiger, Hidden Dragon” was 22 years old when she first learned martial arts!

On the other end of the scale, Jet Li was eight years of age while Jackie Chan was seven years old when he first started learning. Further research shows that most martial arts instructors begin martial arts training by their 10th birthday, while grandmasters usually begin when they are six or seven years of age. There is little evidence of kids benefiting from proper karate training before the age of six.

Why is Six the Magic Number?

According to experts in the field of pediatrics, sports medicine, and fitness, six is a good time to start because most children have enough muscle control to turn safely and correctly, and they can also throw technically correct punches. Children are normally able to jump off steps and stand on one leg for brief periods when they are three years old, and by the age of four or five, they can cooperate with other kids, jump, and skip.

Why Does Sandoval Karate a ‘Little Dragons’ Program?

The Sandoval Freestyle Karate Little Dragons program is for kids ages three to five, below the ideal starting age of six; why do we do it? Our Little Dragons program takes advantage of the fact your kids have a semblance of balance and control in order to teach them the most basic stances and a few moves. As the Little Dragons have not developed enough muscle control, there is no emphasis on power.

Instead, we encourage kids to simply learn a little bit about karate, and we teach them some basics that will transfer into our beginner’s class, which is for kids ages six to 11. Only then do we begin karate training in earnest. Above all, Little Dragons is about your kids having fun!

In a nutshell, you can begin learning very basic stances at the age of three and begin proper karate training by the age of six, though as we said above, this can depend on a child’s rate of development. If your child is a little bit older, don’t worry, because as we already showed, it is possible to become an expert no matter what age you start.