What Are Your Taekwondo Goals for the Year? 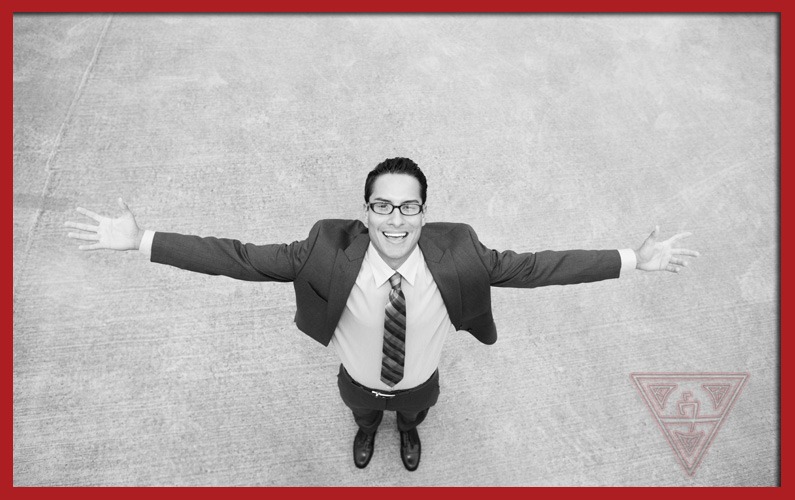 It is a fact that those who set goals in life are more likely to achieve success than those who wing it and hope for the best. Goal setting can help you succeed in education, your career, and even in your fitness goals. Taekwondo students who write down their goals can look forward to progress, so in this article, we look at the process of goal setting and look at some common taekwondo goals to give you an idea of what to expect.

Setting Goals Get You There Faster 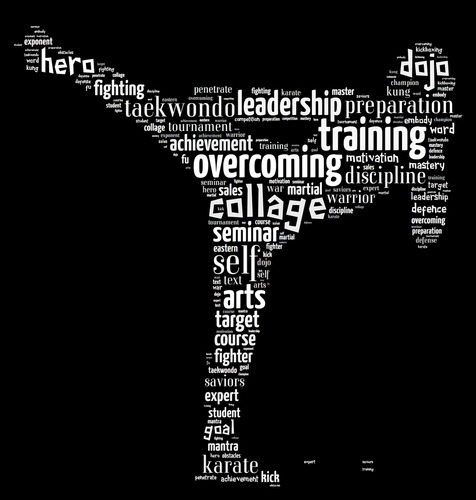 You should look at goal setting as a roadmap to success. Imagine four people want to go to Los Angeles from New York by road:

Which person is likely to reach L.A. first? The moral of the story is this: The more detailed your goal, the more likely you are to reach it faster.

The Process of Goal Setting

Even the most detailed plan of action requires a starting point. There is no point in setting your taekwondo goals for the next five years if you don’t figure out how to start. The truth is that effective goal setting is a process that involves a lot of baby steps; these add up to larger goals, and eventually the sum of all these mini goals is your final goal. There is no such thing as overnight success; when you hear such stories, what you don’t hear are the tales of years of preparation that helped the alleged quick success get that person to where they are today.

It is hard work and requires patience and consistency. So in a five-year plan, you need to break it down into five 12-month plans, then break each period down into smaller and smaller blocks. Eventually you will end up with daily goals that should be regularly reviewed. For example, if you wish to increase your belt ranking in 12 months, you should know how many sessions you need to complete and the exercises you must master. You may find it will take 140 sessions to make your goal on time; miss just one of these sessions and it will set you back.

Depending on the school, gradings may be held every three months, though students should know these increases in ranking are optional. However, there are few things more rewarding than changing belt color.

Taekwondo improves your standard of fitness. Common fitness goals in taekwondo include increasing the number of push-ups or sit-ups you can do in a single set. A realistic goal may be to go from 10 to 20 push-ups in eight weeks, for example.

No matter what your taekwondo goals are for the year, you must break things down into small daily goals. If you choose to practice taekwondo at the Chandler or Gilbert campuses of Sandoval Freestyle Karate, you may find your goals are reached sooner rather than later.