Top 5 MMA Fighters with the Most Professional Victories 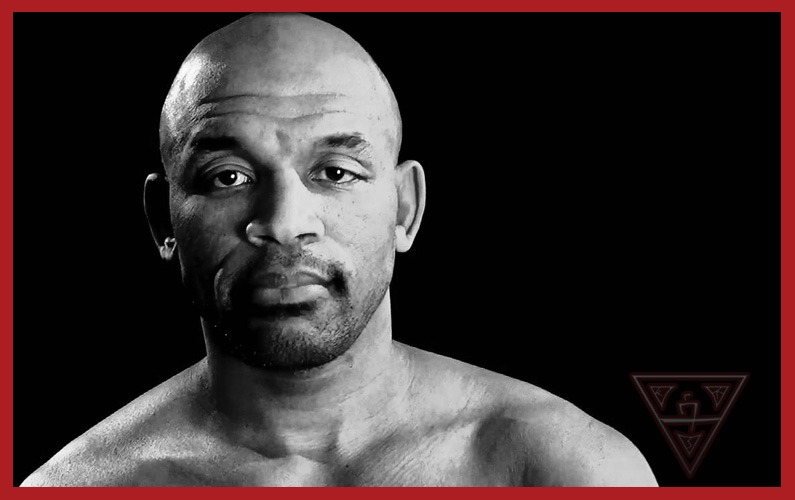 Longevity is not necessarily something you can associate with MMA fighters. This is hardly a surprise, given the brutal nature of the sport, so perhaps you are wondering how many fights is it possible for an MMA fighter to win before all the punishment takes its toll. Below, we take a look at the top five MMA fighters in terms of victories and you may be surprised at the names you come across.

These Five Fighters Have a Ton of Wins 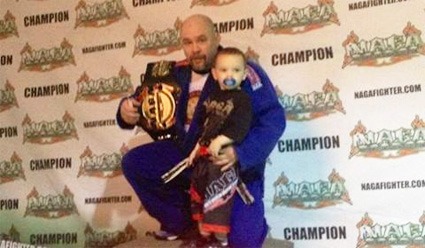 Serrano’s career spanned 12 years (1996-2008) and is accredited with a total of 77 wins from 125 fights. He was fairly solid throughout his career and never lost more than four bouts in a row, while racking up several lengthy winning streaks. Probably the most famous name on his record is Wanderlei Silva, but unfortunately, Serrano found the Brazilian legend to be in a class of his own and was defeated by KO after just 29 seconds into the first round! He currently runs a combat sports gym in Milwaukee, Wisconsin 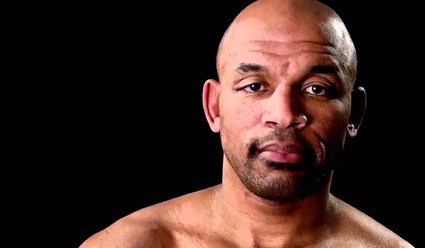 Known as ‘Mr. International’, Carter racked up 88 wins in a career that spanned the welterweight, middleweight, and light heavyweight divisions. He fought in a number of different organizations and was known for his flashy clothes and spinning backfist. His career only came to an end in 2014, which was long overdue since he lost most of his fights in the twilight of his career. He was inducted into the U.S.A Martial Arts Hall of Fame in 2008. Check out Shonie’s website to see what he’s been up to lately. 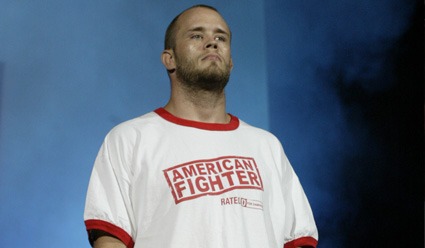 ‘Gumby’ had 115 MMA bouts and won 89 of them in a career that concluded in November 2011 with a win over Brad Scholten. Though he mainly fought in smaller promotions, he did fight in featured organizations, including UFC, PRIDE, and Bellator. The proudest moment of his career was when he became the King of the Cage light-heavyweight champion. His UFC debut in 1998 was a real baptism of fire, as he was beaten via submission by Frank Shamrock; widely regarded as one of the all-time greats. Horn also fought Randy Couture in RINGS and was beaten by unanimous decision. Today Jeremy is involved in martial arts training at Elite Performance Fitness in West Jordan, Utah. 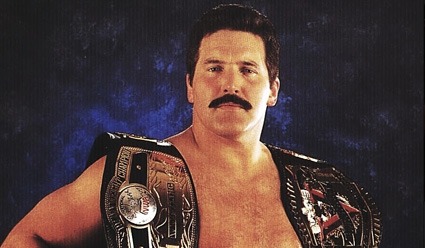 ‘The Beast’ is certainly the most recognizable name on this list and enjoyed 101 wins in a 127 fight career, though there are a number of unsanctioned bouts under his belt that are not accounted for. Severn is a UFC Hall of Famer and was once the UFC Superfight Champion. It could be argued that Severn lost his biggest fights, namely to Royce Gracie and Ken Shamrock, but he was still a great fighter and even made a name for himself in professional wrestling, where he was also a world champion. His last bout was a win against Alex Rozman in April 2012. Take a moment to view Dan’s UFC profile. 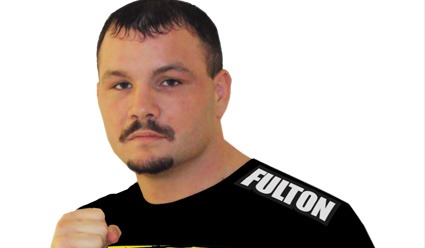 According to the records we found, ‘The Ironman’ is way out in front and is well named since Fulton has fought 310 times and won an astonishing 250 MMA bouts! Though he fought in the UFC, RINGS, and King of the Cage, much of his career was spent fighting in smaller venues throughout the United States. Fulton actually fought Dan Severn four times, but was beaten on three occasions with a draw being his best result. Fulton is still active and his last fight was an August 2013 victory over Blake Brietsprecher. Here’s a great fight video between Travis and Andrei Arlovski.