With Martial Arts Classes You Will Achieve Your Weight Loss Goal! 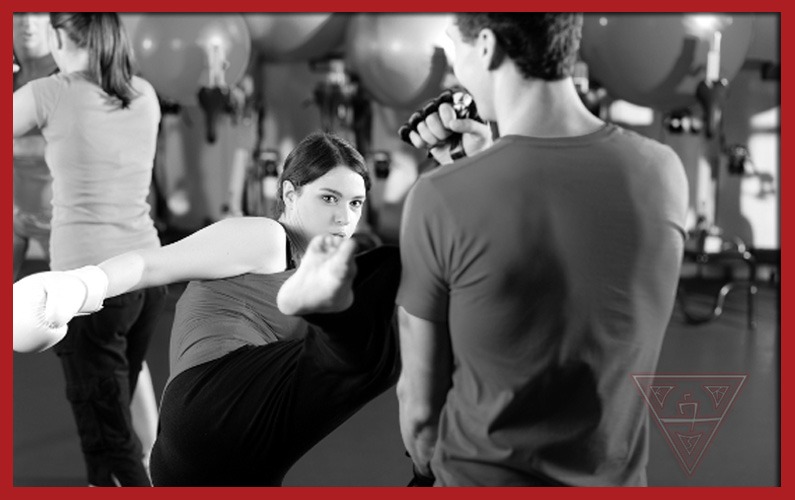 According to various studies, just 8% of people achieve their New Year’s Resolutions, which probably appears to be a startling statistic but it really isn’t. After all, most of these resolutions are unrealistic and doomed to failure from the start, since they involve a temporary lifestyle change. This is especially the case when it comes to losing weight.

The reality is, the best way to lose weight and to keep it off is to stick to a lifestyle you can manage for many years. This is why martial arts, such as karate, is such a great weight loss tool, as it incorporates self defense and is genuinely fun! You burn a huge amount of calories in a one-hour class, learn how to kick, punch and block, and maybe even make new friends. As a result, you should make weight loss, with the aid of martial arts, your New Year’s Resolution.

Obviously, your diet needs to be in check, but those that take up martial arts find that it cleans up their act, as they want to get the most out of their classes. If you weigh around 200 pounds, a single hour’s session of karate, kickboxing, or taekwondo can burn approximately 900 calories. If you weigh 130 pounds, this session can burn almost 600 calories. Don’t worry about being too unfit to begin with, as beginner’s classes cater to unfit individuals and you will gradually become stronger and healthier.

Practicing karate forms is known to be one of the exercises for weight loss and it is centered mainly on the upper body with an emphasis on power and technique. Forms also work lower body muscles and your core stability is also be greatly improved, especially since you need to be tensed in order to generate the requisite amount of power needed to perform strikes and self defense movements. Karate is a great choice if you want to improve your overall strength and burn fat while doing so.

Brazilian jiu-jitsu is another fantastic way to get fit, learn self defense and lose weight in the bargain. If you have ever watched an MMA fight, you will know that a huge amount of energy is expended as practitioners must kick, punch, and use jiu-jitsu in order to gain the advantage over their opponent. Watching highly trained professionals reduced to exhaustion after just a few minutes of action tells its own story. If you become proficient in MMA, there is little chance of you not achieving your weight loss goals.

Instead of following a restrictive diet that you have no chance of adhering to or spending a small fortune on exercise equipment that will be abandoned by mid-February, look towards martial arts as a realistic and fun way to lose weight and meet your New Year’s Resolution. If you feel as if your level of fitness has slipped over the years, now is the time to stop making excuses and start moving! You will learn how to defend yourself, lose weight, and make new friends for life.