What Does it Mean to Have Martial Strength? 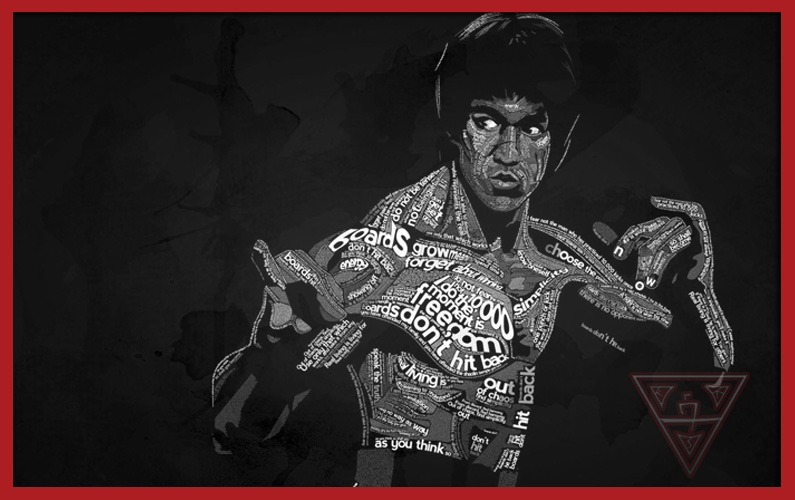 For every action there is a reaction, this is similar to the law of gravity, stating that what goes up must come down; for every occurrence there is an outcome. Each individual is faced with particular situations in life, it is his or her reaction to these situations that dictates the outcome. Similarly, the way of the warrior depends on strength of mind, strength of body, and the strength of emotions, all of which dictate the outcome of a situation. It is in this context that each person can come to the conclusion that at some point or time he or she has portrayed warrior-like qualities.

Martial arts takes this type of strength to another level, it fuels the fire and lights the fuse to produce an invigorated result. Martial strength refers to the number of factors that develop and motivate the warrior that is learning the art.

Factors that Make Up a Martial Warrior 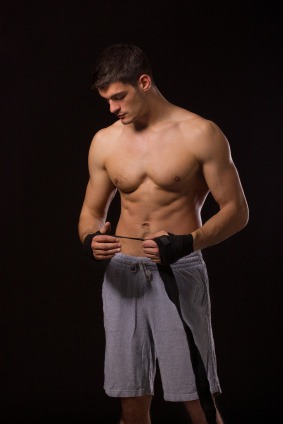 The next factor is the style of martial arts that is being practiced, certain styles focus more on different motions and attack methods, as well as different principles.

Finally, another determinate of martial strength is the nature of the individual who is engaging in training.

What is Fighting Spirit?

A strong fighting spirit in martial arts refers to one who will not accept defeat, one who will not give up, one who will persevere through even the toughest times of training, combat, or emotional turmoil. Some fighting spirits may display a self-competitive nature rather than a typical competitive nature; this may be due to the fact that the fighter cannot internally stand the concept of surrendering. In addition, without mental toughness this type of development would not be possible, which is exactly why martial arts focuses on mental capacity.

Does Mental Capability Play a Role?

One’s mental capability determines the amount of mental toughness that he or she has, it dictates the ability of the fighter to win the battle internally in order to fight the battle externally. Martial arts teaches “mind over matter,” a concept that suggest that most of what an individual feels or thinks can be offset by power of the mind. This mental toughness is more than not giving up; it involves not allowing interference from emotion and from thought.

This can be seen throughout the various training techniques that are practiced, such as the repetitive nature of movements, which is intended to develop techniques as second nature so that the warrior does not have to think about them before he or she engages an opponent.

Additionally, martial strength involves overcoming fear, another facet of mental strength that is developed through practice. Fear is thought to be a weakness that gives one’s opponent the upper hand.

Ultimately, there are a number of factors that make up martial strength and these attributes are not developed overnight, they take time to improve. As one begins martial arts he or she will begin to learn skills and develop traits within him or her that lead to becoming a stronger fighter with more spirit, whether the fight is physical, emotional, or mental.