Why You Must Learn Katas & Forms in Karate 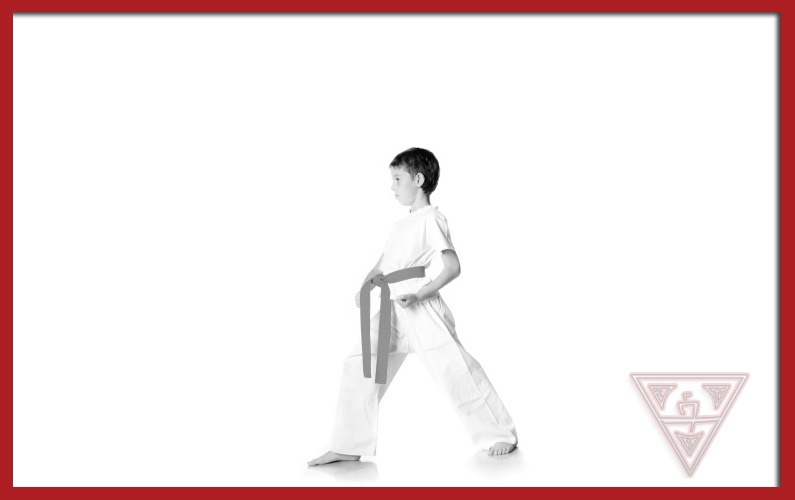 Karate has evolved from martial arts that are thousands of years old and throughout its history, students have been encouraged to practice katas. This is the practicing of preordained fighting moves designed to defend against imaginary attackers and solidify form and technique. However, katas has been criticized by some experts who suggest that it is of no use in a real combat situation which makes it a waste of time. Yet this is an opinion that perhaps overlooks the real meaning of katas and the reasons why it is performed as we outline below. 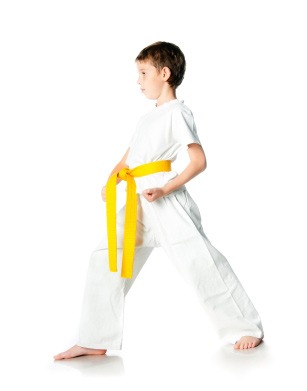 Martial artists practice katas for a number of reasons, but most importantly, to teach muscle memory to specific movements.

Katas is the execution of preordained kicks and blocks which means it is an excellent method of teaching a beginner how to kick, block and strike.

The hours of practice you put into katas will ensure that each movement becomes fluid and consistent. If you neglect this stage of learning, you will have grave difficulty moving on to more advanced techniques.

During katas, students perform elbows, punches, kicks, chops and other forms of attack. While critics say that many of the movements learned in katas will not be used in a combat situation, this is irrelevant.

Each move has its own unique purpose and the martial artist has an increased arsenal at his disposal with each move suitable for a specific purpose.

When students practice katas, they learn how to create distance by utilizing footwork. When performing katas, students must never remain stationery. This is useful for a real fight because all combat situations involve both parties moving around looking for openings. When you perform katas, you gain a greater understanding of where to position yourself during a fight. You can either close the distance on a retreating opponent or evade their attacks through the use of footwork.

Katas allows you to practice your technique without risking potential injury from sparring. Although nothing beats high quality sparring practice, there is always the possibility that you will get hurt and this can set your training back weeks if not longer. Katas is performed alone and gives you the benefits of training such as conditioning and technical improvement without risking physical damage.

Katas should be performed with technique, knowledge, focus, speed, power and breath control. You must approach it seriously or else you will not derive any benefits from it. If you can implement katas correctly, you should have the ability to react in any self defense situation without even having to think about it. This instinctive ability could well be the difference between serious injury and walking home unharmed.